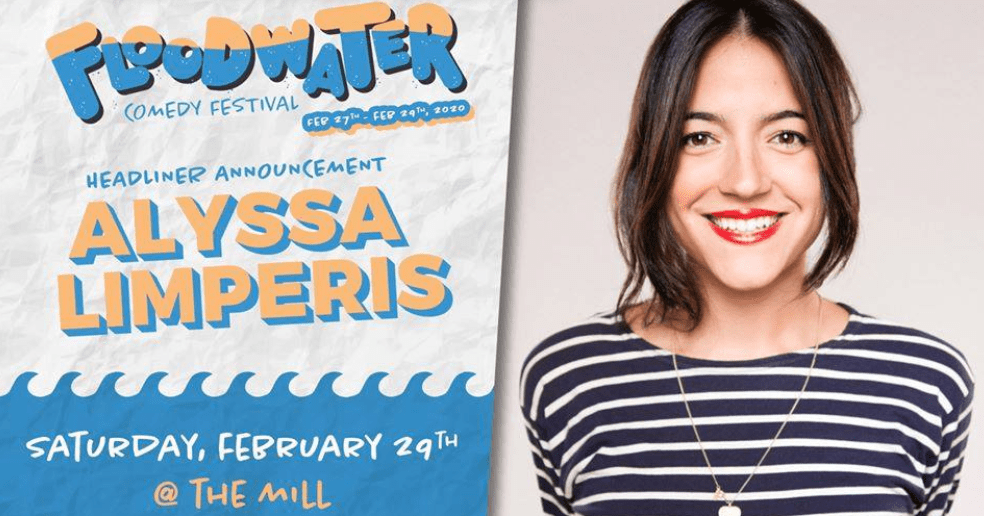 Alyssa is an actress, writer and comedian in LA. She recently moved from NYC where she was a Maude actress at UCB on the house team The Gift. She has a solo show about losing her father to brain cancer that she’s performed at PVD Fringe, Cinderblock Festival, The Tank, The PIT and Improv Boston. She co-wrote a play with Shannon Odell called Wake Up that was a semi-finalist in the New York New Works Festival and had a run at UCB. She has been featured on Forbes, Decider, Vice, Glamour, Last Week Tonight with John Oliver, Iris, The Scene, MTV and Lifetime. She has a podcast with UCB called Crazy; in Bed co-hosted with May Wilkerson. She is on the sketch team All Female Reboot directed by Liz Magee.

Business Casual is a web series that Gwynn Ballard and Alyssa wrote, edited and acted in. Her mom videos are videos she writes, acts in and edits.