An Evening with Paul Rust Presented by Floodwater

An Evening with Paul Rust Presented by Floodwater 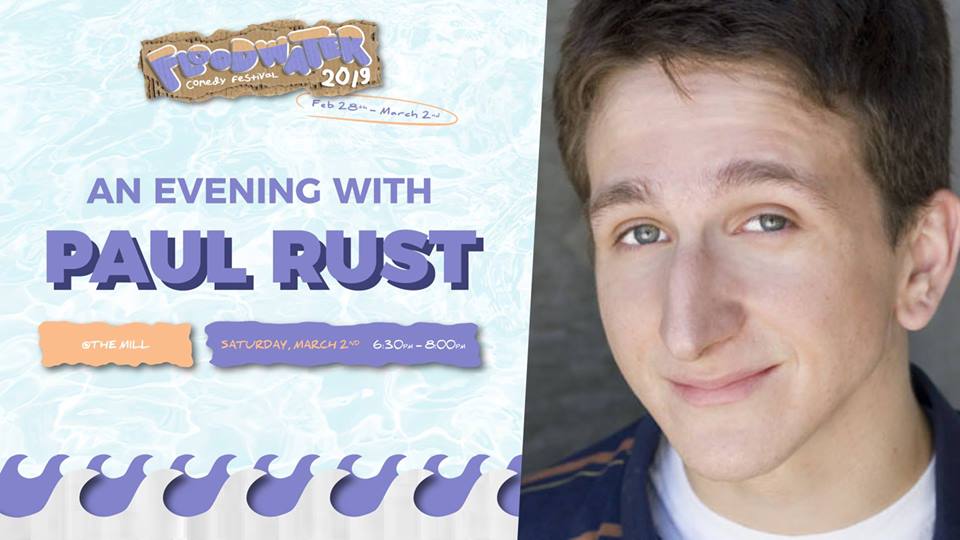 Iowa native and U of I alum Paul Rust is returning to Iowa City for Floodwater 2019! Since graduating from the U of I, Rust has been an active stand-up and sketch comedian at the Upright Citizens Brigade in Los Angeles, starred in the movie I Love You Beth Cooper, written for Comedy Bang! Bang! and Arrested Development and co-created and starred in the Netflix original, Judd Apatow produced show Love.

At this event, students from the University of Iowa Theatre Department will be performing a live reading of Rust’s original Upright Citizen Brigade sketches, followed by a Q/A regarding his inspiring career in comedy. $8 online pre-sale, $10 at the door, doors open at 6 PM!