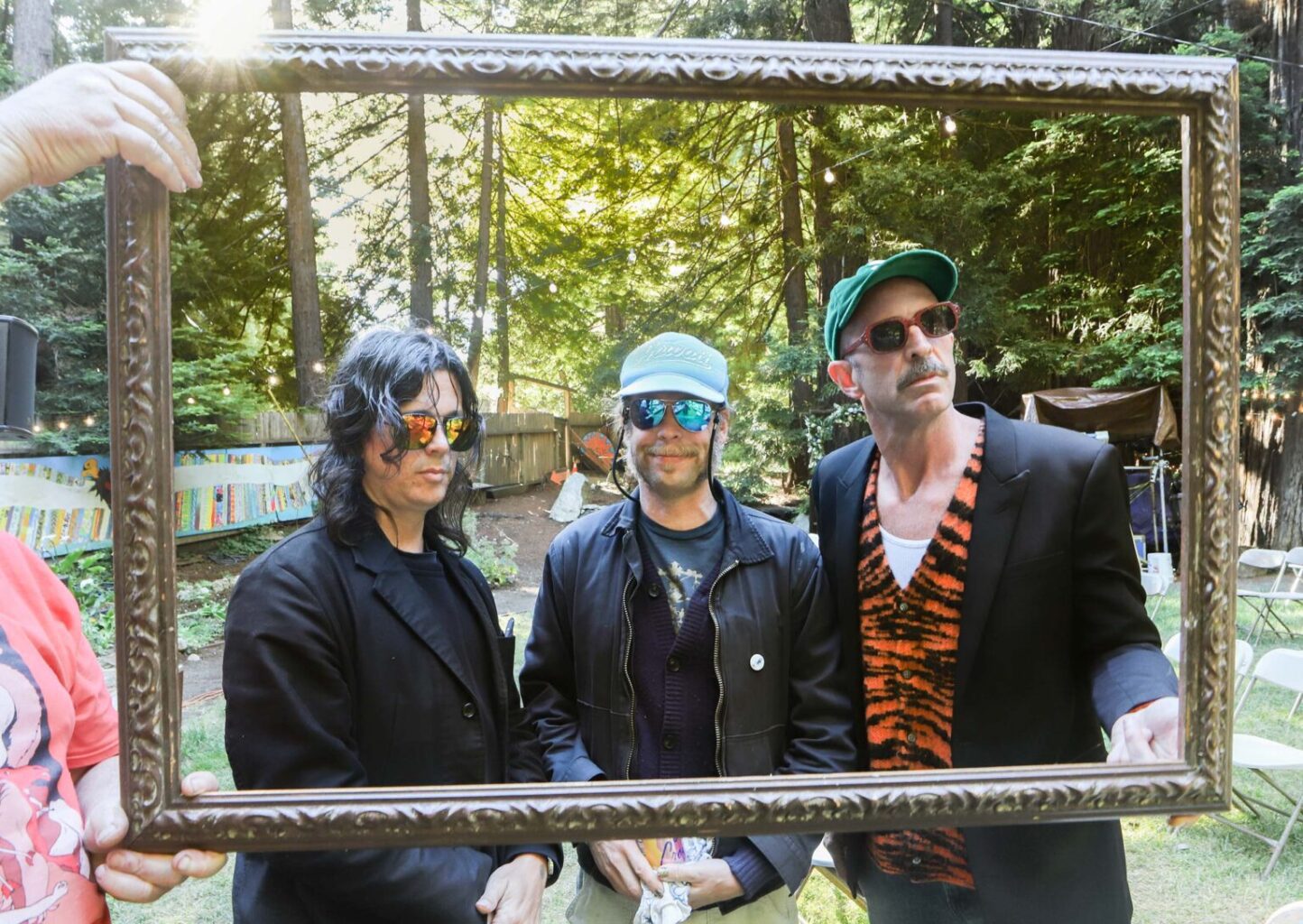 Where once was Superwolf, now roam Superwolves, the new album and demon spawn of Matt Sweeney and Bonnie ‘Prince’ Billy, out digitally April 30th on Drag City and available physically on June 18th. Today marks the arrival of their new single “Hall of Death,” which follows “Make Worry For Me.” Sweeney and Will Oldham (aka Bonnie ‘Prince’ Billy) wrote “Hall Of Death” with visionary Tuareg guitarist and producer Ahmoudou Madassane. The song features Oldham and Sweeney in their traditional respective roles of singer and guitarist recording live in the studio with Madassane on rhythm electric guitar, joined by his formidable bandmates: Mdou Moctar adding his unmistakable lead guitar, Mike Coltun on electric bass, and Souleyman Ibrahim on drumset. Its accompanying video was directed by Sai Selvarajan and Jeff Bednarz.