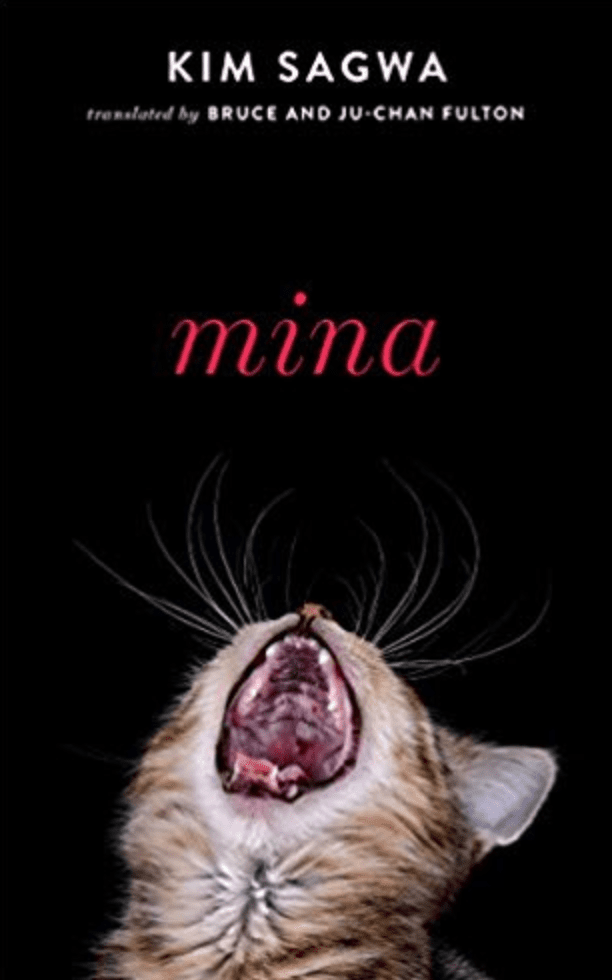 Internationally acclaimed Korean-to-English literary translator team Bruce and Ju-Chan Fulton will read from and talk about their work in this special event sponsored by the Center for Asian and Pacific Studies, the MFA in Literary Translation, and the Obermann Center at the University of Iowa.

They have translated a number of books from the Korean, most recently Mina, by Kim Sagwa, and others, including Sunset: A Ch’ae Manshik Reader, The Human Jungle by Cho Chongnae, and the anthology The Future of Silence: Fiction by Korean Women.

Bruce and Ju-Chan Fulton are award-winning translators who have been translating Korean novels and short stories since 1985. Bruce Fulton is Associate Professor and the Young-Bin Min Chair in Korean Literature and Literary Translation in the Department of Asian Studies at the University of British Columbia.