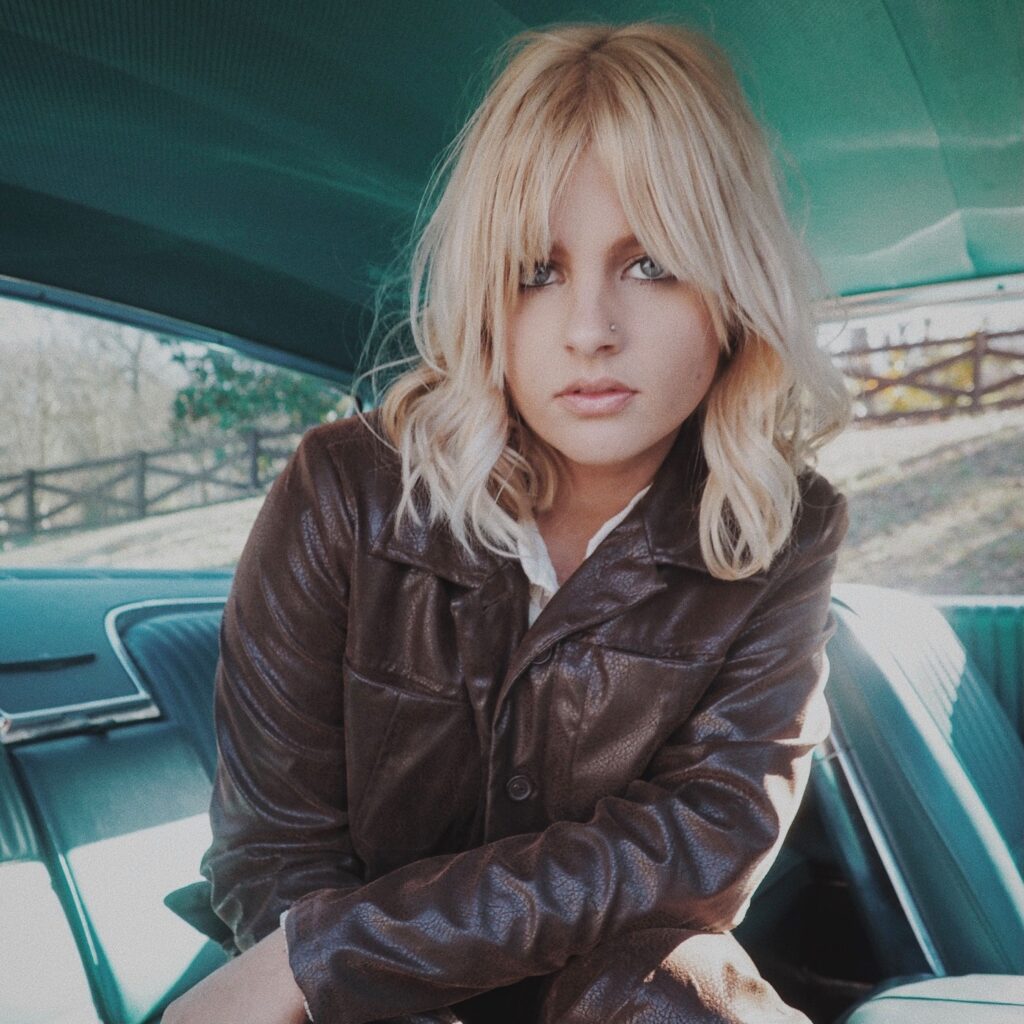 Recipient of the 2017 John Lennon Songwriting Award and Recipient of the Honorable Mention in the 2020 International Songwriting Competition, CHLSY is set to release her debut EP on June 26, 2021 followed by a tour of the United States. During the pandemic she participated in several virtual performances including a showcase sponsored by CMT. CHLSY hosts several radio shows on 96.7fm YoCo and recently partnered with the global streaming platform, Twitch where her radio shows are now broadcasted.