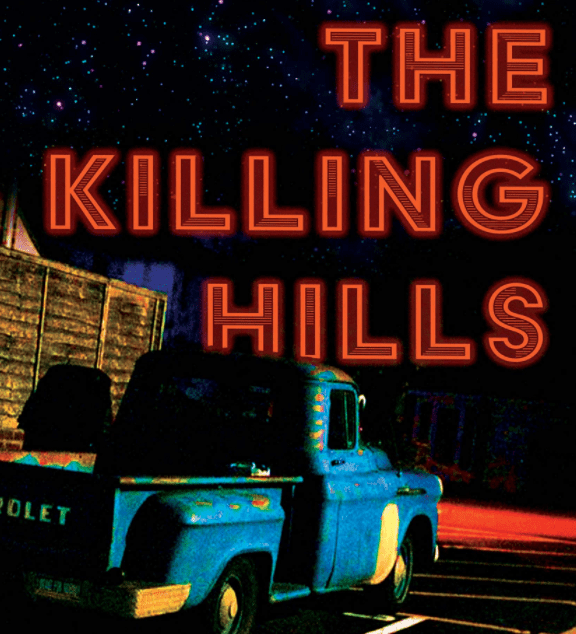 Join Iowa Writers’ Workshop alumni and former faculty Chris Offutt and Elizabeth McCracken for a conversation about Offutt’s The Killing Hills. Of the new book, author James Sallis says, “Quite aside from being one of our finest storytellers, in his first crime novel Chris Offutt reminds us as always of how much we’ve pushed away from us—the natural world, kindness, community—and that the time will come when we reach again and it’s no longer there for the asking.“

Chris Offutt is the author of the Kentucky noir Country Dark, which was translated into five languages and winner of the 2019 Prix Mystère de la Critique and the Prix de Beaune Grand Prize for Best Foreign Crime Novel. He is also author of the short-story collections Kentucky Straight and Out of the Woods, the novel The Good Brother, and three memoirs: The Same River Twice, No Heroes, and My Father, the Pornographer. His work has appeared in Best American Short Stories and Best American Essays. He has written screenplays for Weeds, True Blood, and Treme, and has received fellowships from the Lannan and Guggenheim foundations. He lives in rural Lafayette County near Oxford, Mississippi.

Elizabeth McCracken is the author of seven books, including The Souvenir Museum, Bowlaway, Thunderstruck & Other Stories (winner of the 2014 Story Prize and long-listed for the National Book Award), and The Giant’s House (a National Book Award finalist). Her stories have appeared in Best American Short Stories, won three Pushcart Prizes, a National Magazine Award, and an O. Henry Prize.