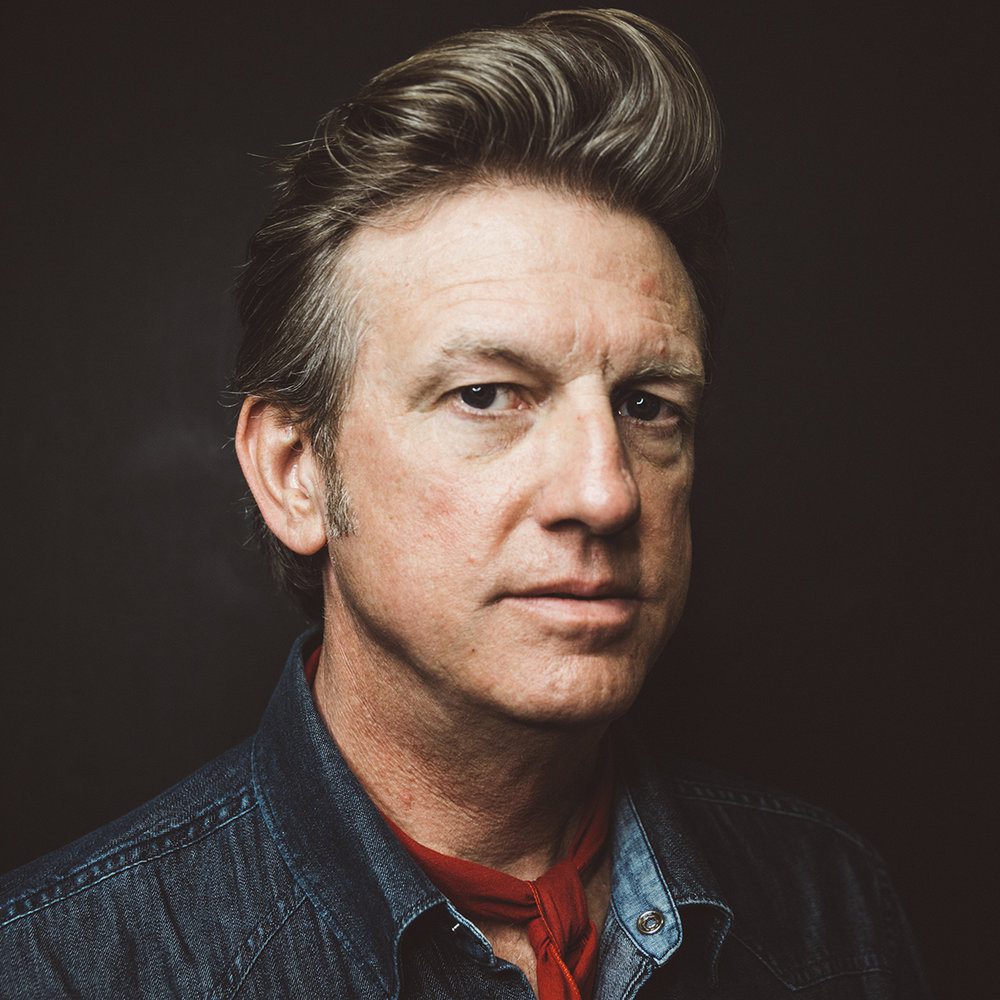 with
Reverand Red and Mandy Alexander

21+.  Free before 8pm and just a $5 cover after 8pm to enjoy this show and more entertainment until 2am across 3 rooms at Elray’s.

Reverend Red and Mandy Alexander open the night at 7pm before Chuck Mead takes the stage.

This Kansas native, has been at the forefront of what has come to be known as Americana Music for the better part of 25 years. Perhaps best known for co-founding the famed ‘90s Alternative Country quintet, BR5-49, whos 7 albums garnered a CMA Award for Best International Touring Act and three Grammy nominations, helped build an indelible bridge between authentic American Roots music and millions of fans worldwide.