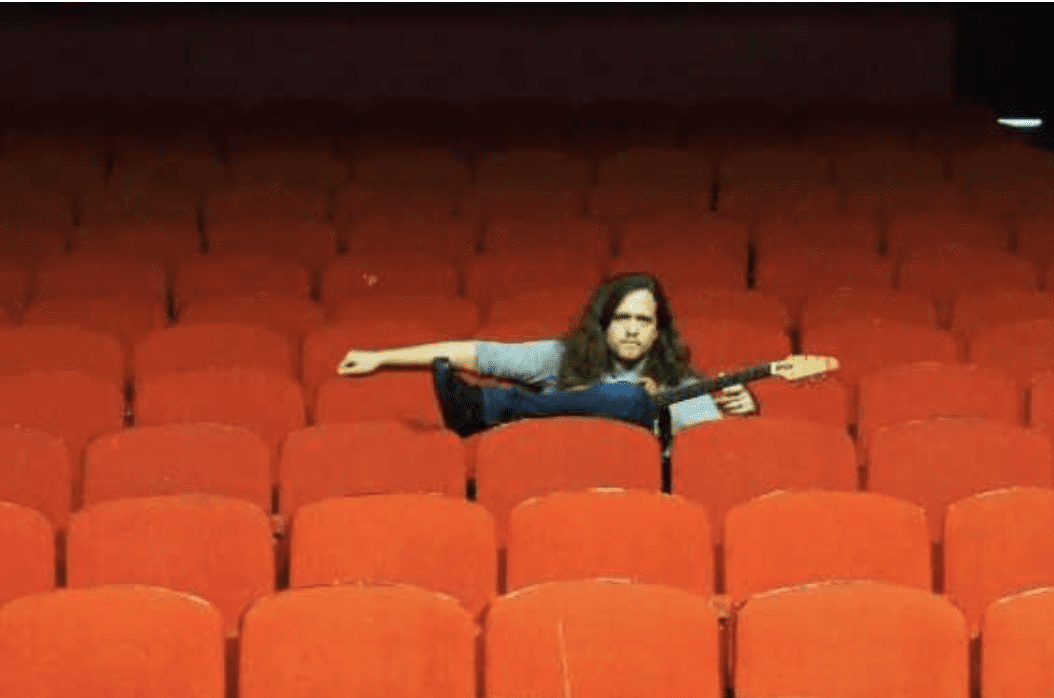 The solo venture of Cody James is the culmination of over 20 years of playing guitar, most of which were spent with various rock and punk groups around his native area of Oshkosh, WI.

At age 7 he received his first guitar, and since playing his first live show at 14 he’s been an active guitarist, singer, songwriter, and band leader.

Now, at 30, he’s toured the country. 2019 will see the release of two EPs, his debut ‘Bridge The Gap’ and the follow up ‘Start Climbing’. The former was recorded throughout 2018, the latter is currently in the process.