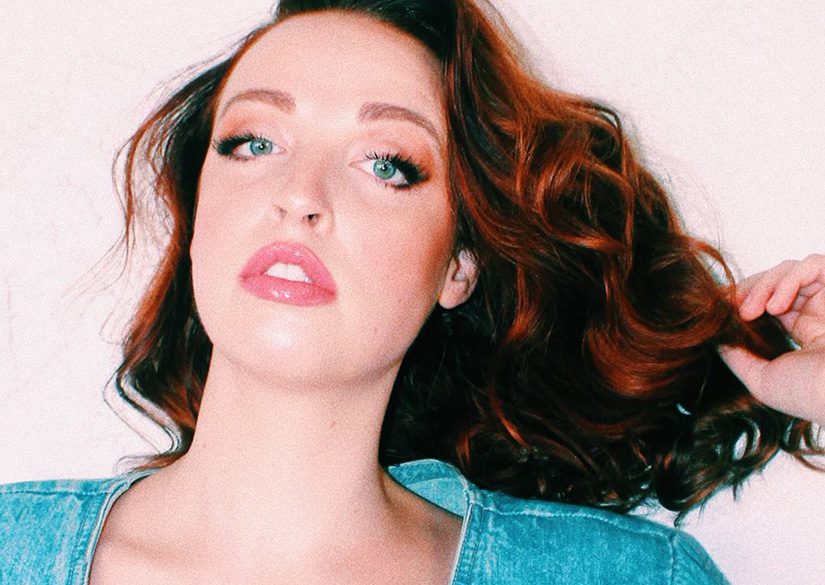 In her heartland hometown of Vinton, Iowa, Moen taught herself guitar as a teenager. “I’ve always been able to sit alone in my thoughts,” she says, “but I can’t sit in silence.” She noticed this innate need to make noise at a young age, and affectionately referred to as “an emotional journey with no destination.”

But Moen did arrive somewhere: at her first performance. She credits the experience with transforming her relationship to songwriting.“I felt understood for the first time,” she says. “I realized songs were the best way I could explain my thoughts and feelings to others — and to myself.” She dedicated herself to the process, writing incessantly, recording prolifically, and performing as much as the public would have her.