FilmScene in the Park: Clueless

FilmScene in the Park: Clueless 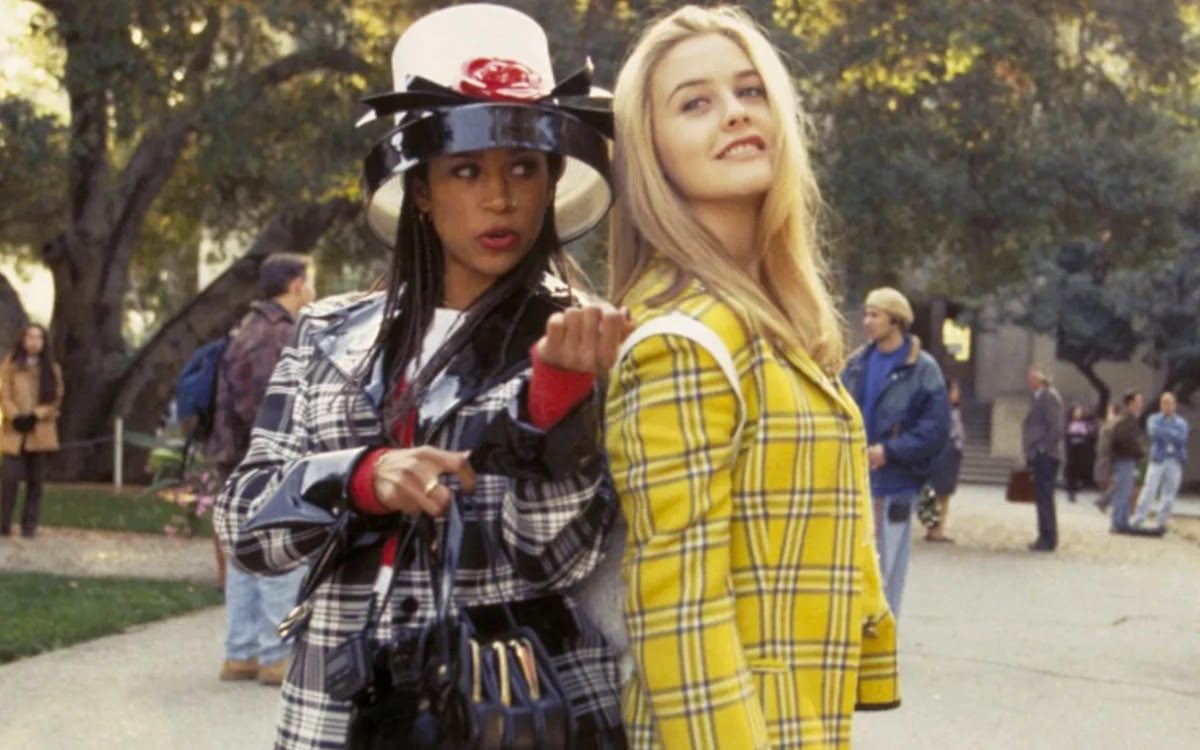 We’ll be enjoying our summer nights with another amazing lineup at FilmScene in the Park! Our FREE outdoor series is presented by McComas Lacina Construction in collaboration with Iowa City Parks and Recreation Department.

We’re blasting off on May 28 with STAR WARS, presented as part of Science on Screen® with a pre-show presentation from Associate Professor of Physics and Astronomy, Kenneth G. Gayley. In June, cows are back on screen with FIRST COW, a minimalist ode to friendship. Spike Lee’s CROOKLYN is a vibrant portrait of family life that feels right at home in a summer lineup. And coming in July, don’t miss 90s classic CLUELESS!

Plus, don’t miss a bonus episode of FilmCastPodScene, a special mini-cast as part of The Parking Spaces. Check it out here.

See you at the movies,
FilmScene

Told through the lens of Jane Austen’s Emma, Amy Heckerling’s exploration of the ultra rich in 1990s Beverly Hills is a timeless piece of film adaptation as contemporary cultural examination. At the end of the grunge era where the skaters/stoners and the preps put aside their differences to party together and the most popular girl in school takes the newbie under her wing, the enduring struggle of coming of age is ripe for satire. With an all star cast of Alicia Silvertsone, Brittany Murphy, Stacey Dash, Donald Faison, and Paul Rudd, this hilarious teen comedy was a standard bearer for generations to come and remains one of the gold standards of the genre.