FilmScene in the Park: The Falconer

FilmScene in the Park: The Falconer 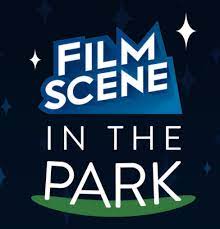 Presented in partnership with the Iowa City Climate Fest

This intimate film is a documentary portrait that follows master falconer Rodney Stotts on his mission to build a bird sanctuary and provide access to nature for his stressed community. The Falconer weaves Rodney’s present-day mission with the story of his past, both of which are deeply rooted in issues of social and environmental injustice, and consistently orient the viewer to his worldview: nature heals. The documentary captures beauty and hope in a forgotten corner of our nation’s capital, as Rodney takes the time to break through to those too often dismissed as, “hard to reach.” This is a story of second chances: for injured birds of prey, for an abandoned plot of land, for a group of teenagers who have dropped out of high school, and for Rodney himself.