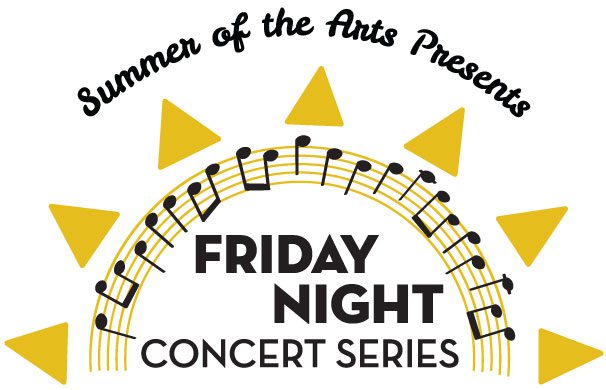 Rude Punch is an Alternative/Reggae band from Davenport, IA. Combining Reggae, Rock, Punk, and Pop to create original, positive, high energy music. With the release of “Killin’ It” (2009) and “Lovers Rock” (2015), the band continues to spread the love and positivity of their music throughout the region and the U.S. Always about love and good vibes, Rude Punch continues to play for the people and plans to release their fourth studio album in 2018.

Founded in 2004, the Bamboozlers have become one of the Midwest’s preeminent top-rock bands. Over the last decade, they have played dozens of events including Meeting of the Minds, Music on the Bay, Live Nation VIP events at Alpine Valley and Tinley Park, and far too many phlockings to count. To date, they have released two albums, a fiery live album full of classic rock and country staples and The Other Side of the Island.