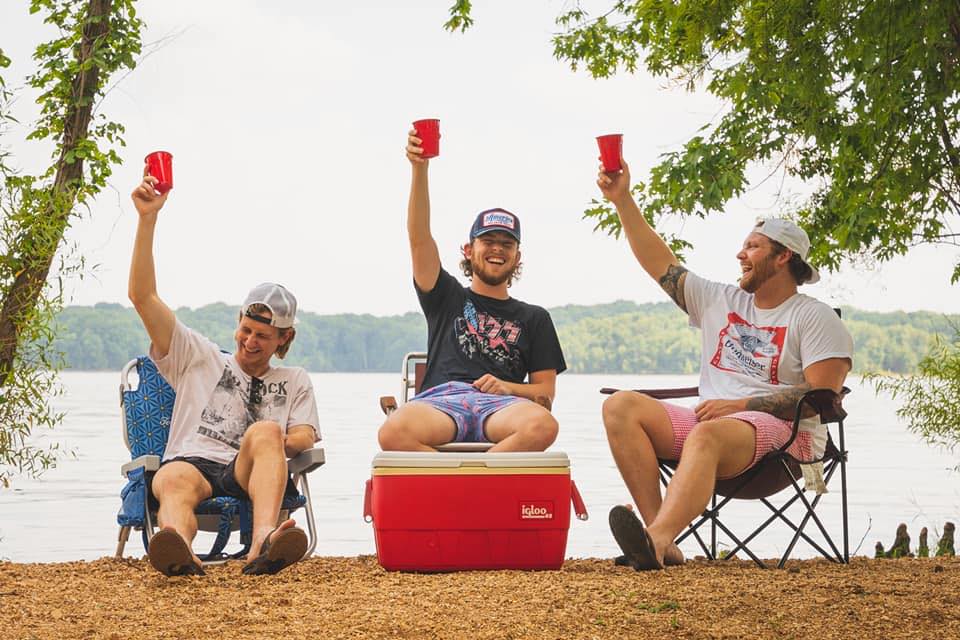 21+.  Thursday is free entry all night.  Fri-Sat free before 8pm and just a $5 cover after 8pm to enjoy entertainment across 3 stages until 2am.

Garrett Biggs is a ‘what you see, what you get’ kind of artist. His roots run deep into both Classic Rock and Country music, which definitely shows through in his music. Biggs was raised in the small town of Casey, IL where he lived before moving to Nashville, TN in July 0f 2018. His music is captivating. His songs are raw, powerful and truly show Garrett’s heart and where he comes from with every rhyme and lyric of the songs. In his career he has already shared the stage with some of Country music’s biggest stars including: Tanya Tucker, Bill Anderson, Aaron Tippin, Drew Baldridge, Josh Thompson and Craig Wayne Boyd.

In his free time, Garrett loves to fish, hunt and sit on the porch with his buddies with a cold one in his hand. He loves THE serenity of a patio..and his grandparents house. You can find him there almost 24/7 when he is back home in Illinois. Biggs loves the road, loves his fans and loves Country music..and simple. Garrett Biggs loves simple.