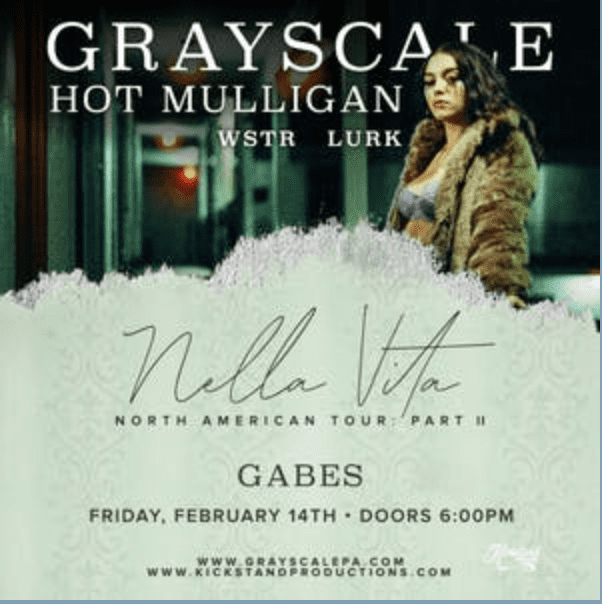 Whether it be backseat post-coital promises between young lovers, the aftershocks of a parent’s addiction on a child, or a proclamation to celebrate life before death, these moments echo with the sincerity of a chat among best friends in the music of Grayscale. Hot Mulligan formed during September of 2013. Since then, they have recorded and released an EP entitled “Fenton” and a second entitled “Honest & Cunning.” WSTR had a swift rise as part of the burgeoning U.K. pop-punk scene that saw them signed to independent American label No Sleep Records before they’d even played their first show.