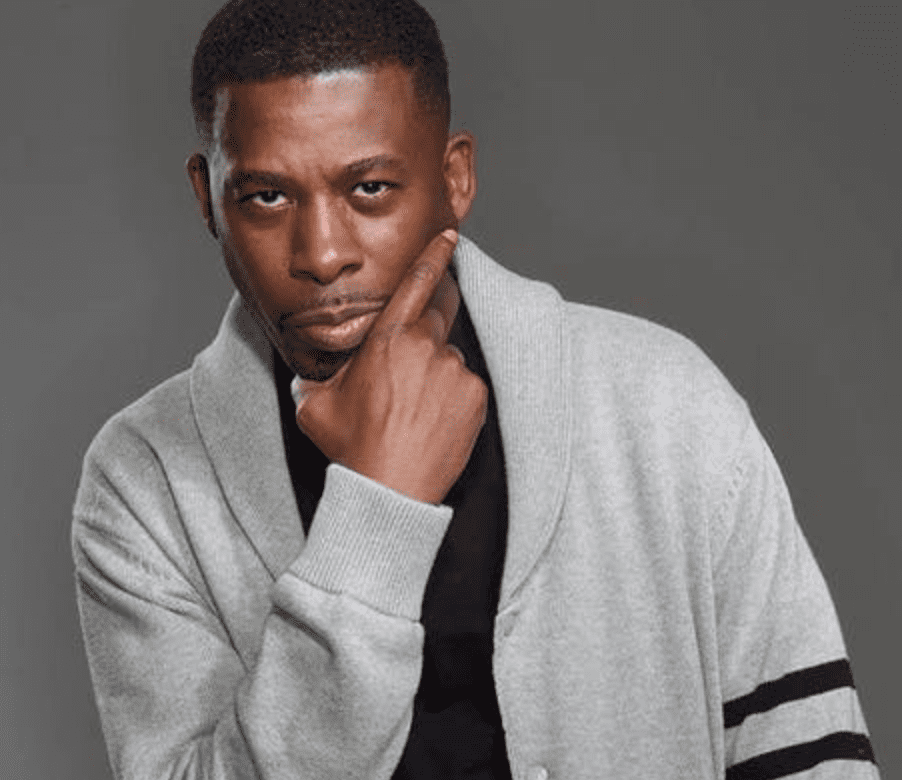 Gary E. Grice , better known by his stage names GZA and The Genius,is an American rapper and songwriter. A founding member of the hip hop group the Wu-Tang Clan, GZA is the group’s “spiritual head”, being both the oldest and the first in the group to receive a record deal. He has appeared on his fellow Clan members’ solo projects, and has maintained a successful solo career starting with Liquid Swords (1995).