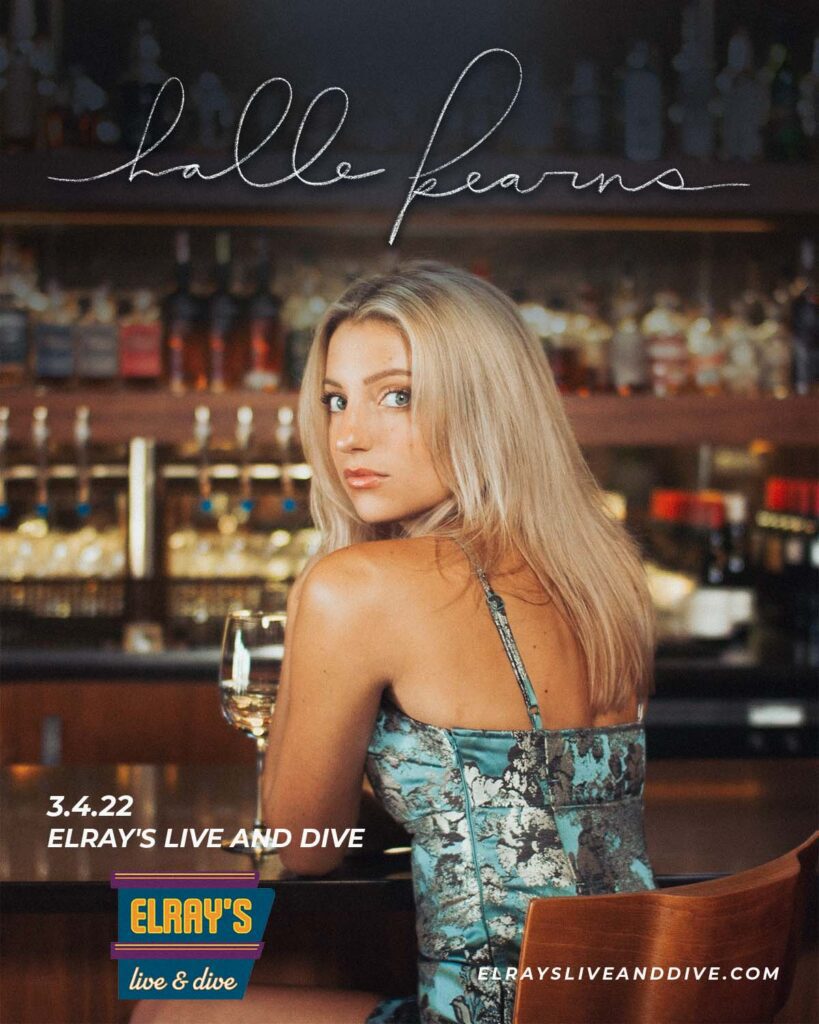 Halle Kearns comes into this next release with outstanding momentum following her latest single “Nothing Left.” After receiving over 1.4 million views on TikTok, “Nothing Left” became a much anticipated single, racking up 400K streams since its release on July 30th.

Halle has also had songs appear on Spotify’s major editorial playlists including ‘Hot Country’ and ‘New Boots’ and been featured on SiriusXM’s “On the Horizon” for her single “Whatever You Do” which has been streamed over 3 million times.

This next single is the second of three leading into her sophomore EP. Kearns is taking country music by storm one song at a time, with some of the biggest names in country music watching her closely to see what she does next.