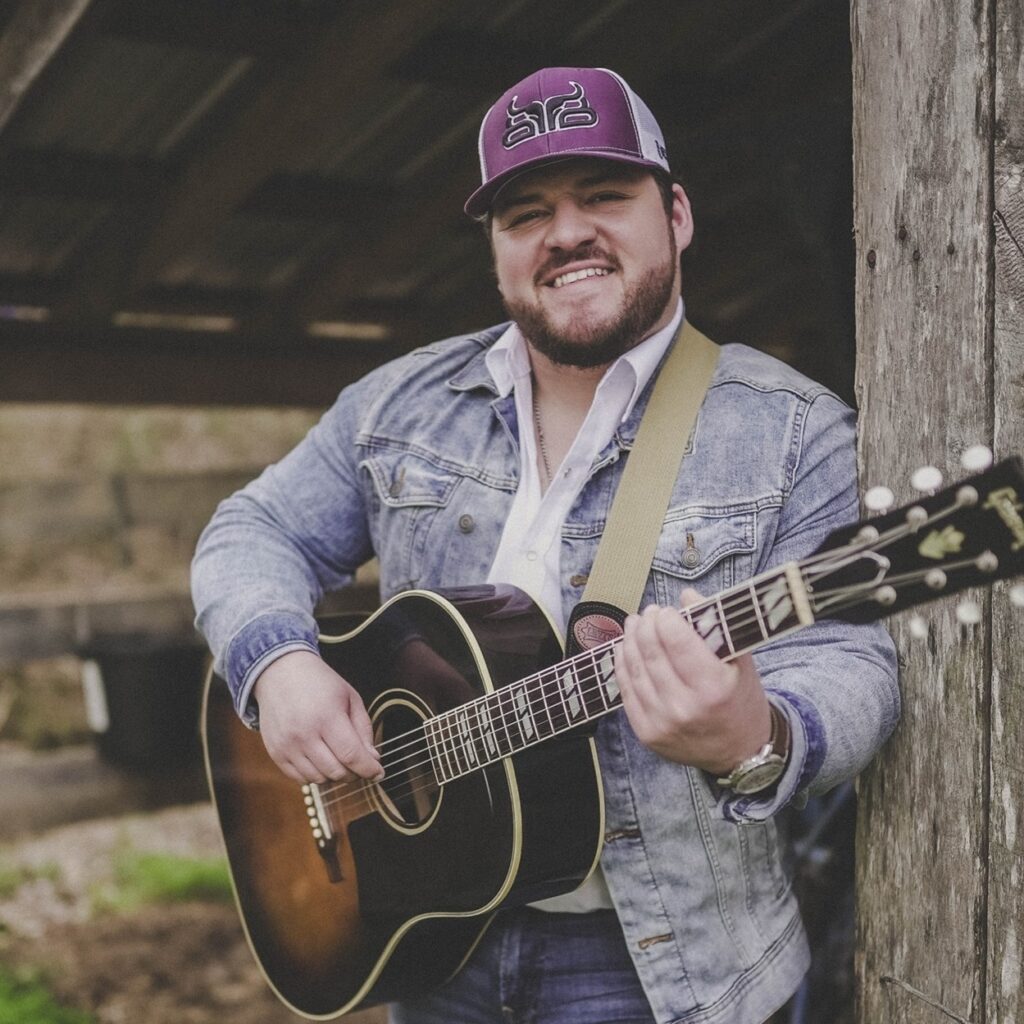 Hayden Coffman is country music’s next big thing. The Knoxville, TN native has had a whirlwind career of rapidly sold-out shows and millions of song streams that culminated in the fall 2020 release of his debut self-titled album.  For the Smoky Mountains-bred singer/songwriter/guitar player, this is just the beginning. The 23-year old has kicked off an already-undeniable career with a series of fan anthems like “Ain’t from Here” and “Tennessee”, attracting the attention of a rapidly growing legion of fans and Nashville’s music industry. His natural ability to connect with people served him well when he relocated to Nashville in 2018 to pursue music full time: he quickly developed his network or writers and artists and leaned the music business from the ground up.

He’s breaking through on TikTok in 2021 with 33,000 followers in his first two months, triggered by his hooky new song “Good As it Gets” rockin’ over a half million plays. But he’s still not that far from the baseball diamond at Cumberland University, where he played baseball and attended school. There, he discovered his passion for music and quickly decided to pursue it full time. Soon, he developed an extraordinary ear for an infectious hit melody and catchy lyric, proving himself a master of both a down-home country pop hook and the energy of an arena-sized rock show. With true Tennessee in his blood and his voice, Coffman is sure to set the country music world on fire.