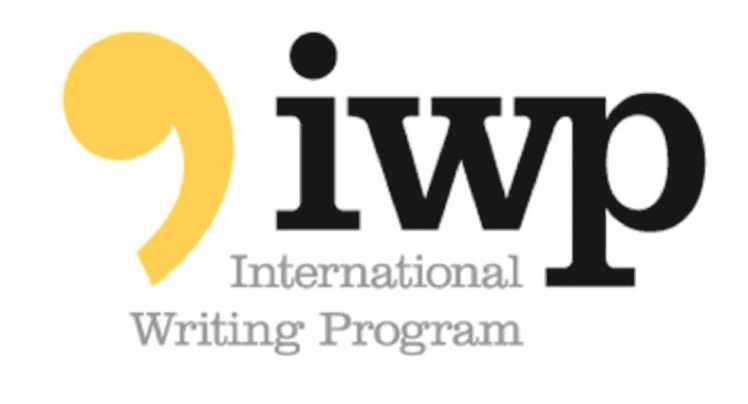 Soukaina HABIBALLAH (poetry, fiction, screenwriting; Morocco) has four poetry collections and one novel [The Barracks] (2016), with a second novel forthcoming in 2019. Habiballah has received many awards including, in 2015, the Buland Al Haidari Prize for Arabic poetry, and the 2019 Nadine Shames Prize for Arab Screenwriters for her short film [Who Left the Door Open?]. Her poetry has been translated into seven languages (including English). Ms. Habiballah participates courtesy the Bureau of Educational and Cultural Affairs at the U.S. Department of State.

CHAN Ping-chiu (drama; Hong Kong) is the founder the experimental theater group Sand & Bricks for young artists, the artistic director of the On & On Theatre Workshop, an educator, and a widely awarded veteran stage director and playwright. In 2013, he was selected by the Hong Kong Arts Development Council as the Year’s Best Artist (Drama). He participates courtesy of the Robert H. N. Ho Family Foundation.