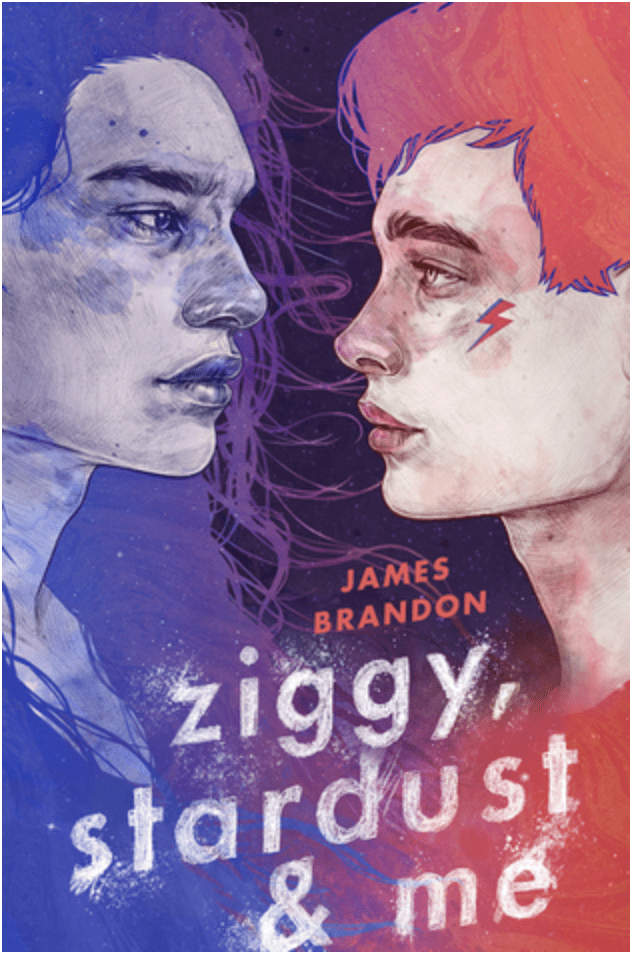 LGBTQ+ author James Brandon will read from his YA novel, Ziggy, Stardust, and Me. Set against the tumultuous backdrop of life in 1973 when homosexuality is still considered a mental illness, two boys defy all the odds and fall in love. Ziggy, Stardust, and Me has gotten advance praise from Entertainment Weekly and Buzzfeed, and author Bill Konigsberg calls it  “A stunning debut. This beautifully written novel made me sob and reminded me of first love in a way no other book has in many years. Read it. Now.”

James Brandon produced and played the central role of Joshua in the international tour of Terrence McNally’s Corpus Christi for a decade, and is co-director of the documentary film based on their journey, Corpus Christi: Playing with Redemption. He’s the co-founder of the I AM Love Campaign, an arts-based initiative bridging the faith-based and LGBTQ2+ communities, and serves on the Powwow Steering Committee for Bay Area American Indian Two-Spirits (BAAITS) in San Francisco. Brandon is a contributing writer for Huffington Post, Believe Out Loud, and Spirituality and Health Magazine.