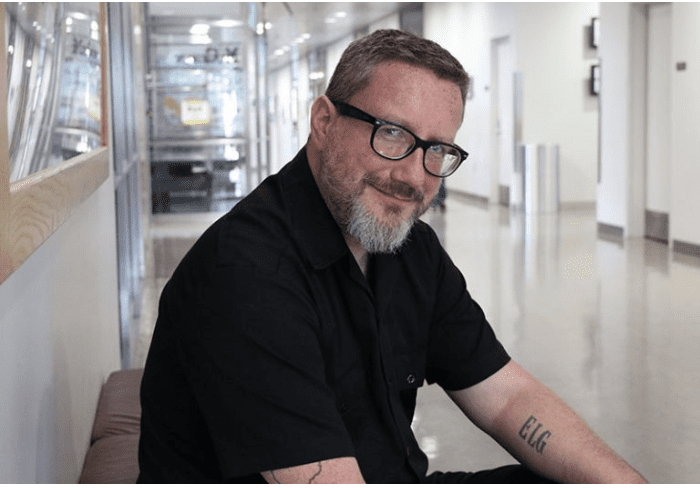 Jason T. Lewis’ career as a musician has spanned 3 decades and taken him to New York City from his hometown in West Virginia and then on tours throughout the US and the UK. No Depression Magazine called his band Star City “…the best alt.country bad you’ve never heard of.” He’s created music with Dennis Diken of The Smithereens, Jay Bennett (former multi-instrumentalist and producer for Wilco), and many more known quantities in the music world. In 2005 he moved to Iowa City to attend the Iowa Writers’ Workshop and received an MFA and fiction. He published his first novel, The Fourteenth Colony: A novel with music, in 2011. The novel included a companion album of music written by Jason and performed by this band, Sad Iron Music. Jason doesn’t get out to perform as much as he used to or as much as he’d like. Come out and see him and Sad Iron Music perform songs from Jason’s catalog as well as a selection of some favorite covers.