JEREMY PORTER AND THE TUCOS

JEREMY PORTER AND THE TUCOS 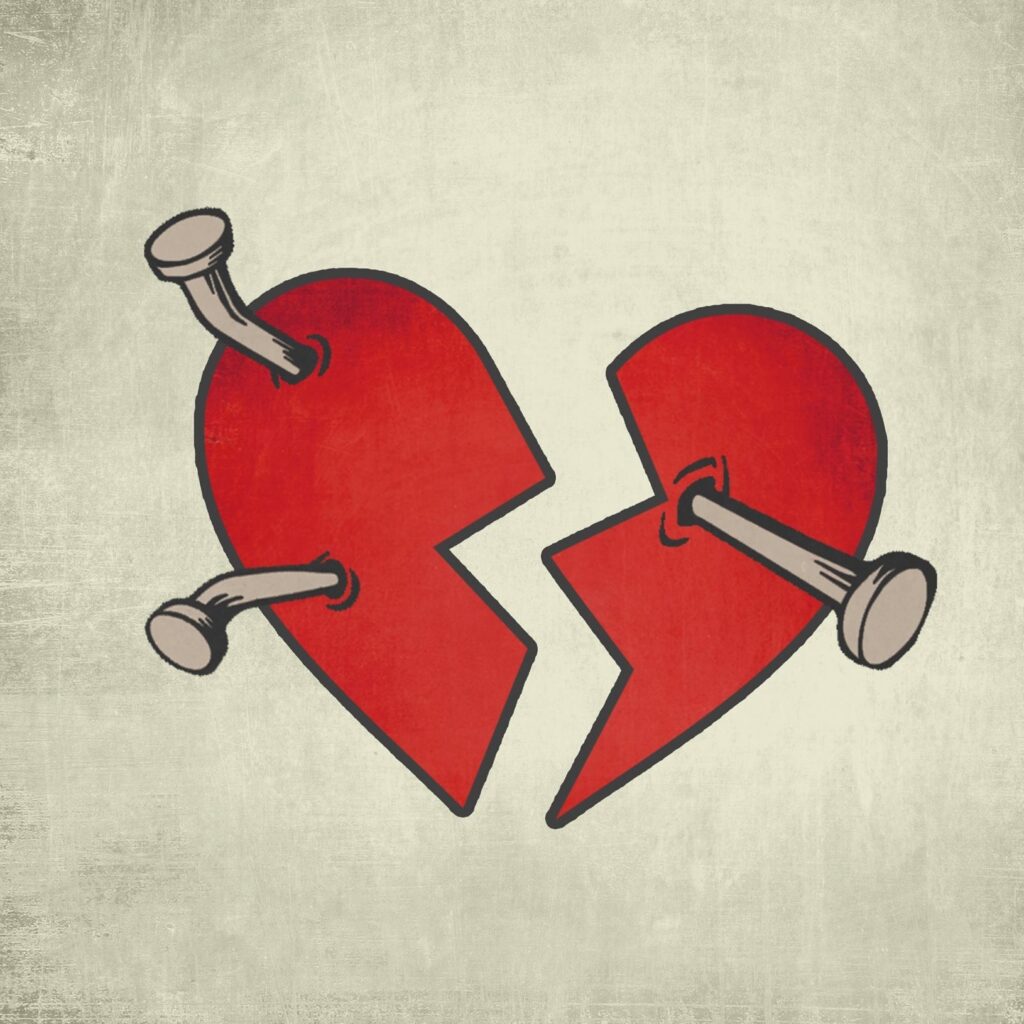 21+.  Free before 9pm and just a $5 cover after 9pm to enjoy this show and more entertainment across 3 rooms at Elray’s Live & Dive in downtown Iowa City.

Jeremy Porter and The Tucos are a rock and roll band from Detroit, Michigan. They sound like guitars and whiskey, hooks and heartache, energy and passion. You’ll find everything from Cheap Trick to Gram Parsons, Hüsker Dü to Uncle Tupelo, Merle Haggard to AC/DC on their turntables. The racket they make is a little bit of each. It’s Detroit rock and roll, even if Detroit isn’t quite ready for it.

Jeremy Porter grew up in Marquette, a small town in Michigan’s upper peninsula, where he was a founding member of one of the UP’s first punk bands – The Regulars. He moved to Detroit and tore through the 90s and 00s fronting bands like SlugBug, The OffRamps and Fidrych (as well as a solo stint) through 2 decades of recording and touring before forming The Tucos in 2009. Gabriel Doman (Hotwalls) and Jake Riley (Big Shoals, Jake Riley & The Social Workers) round out the trio.