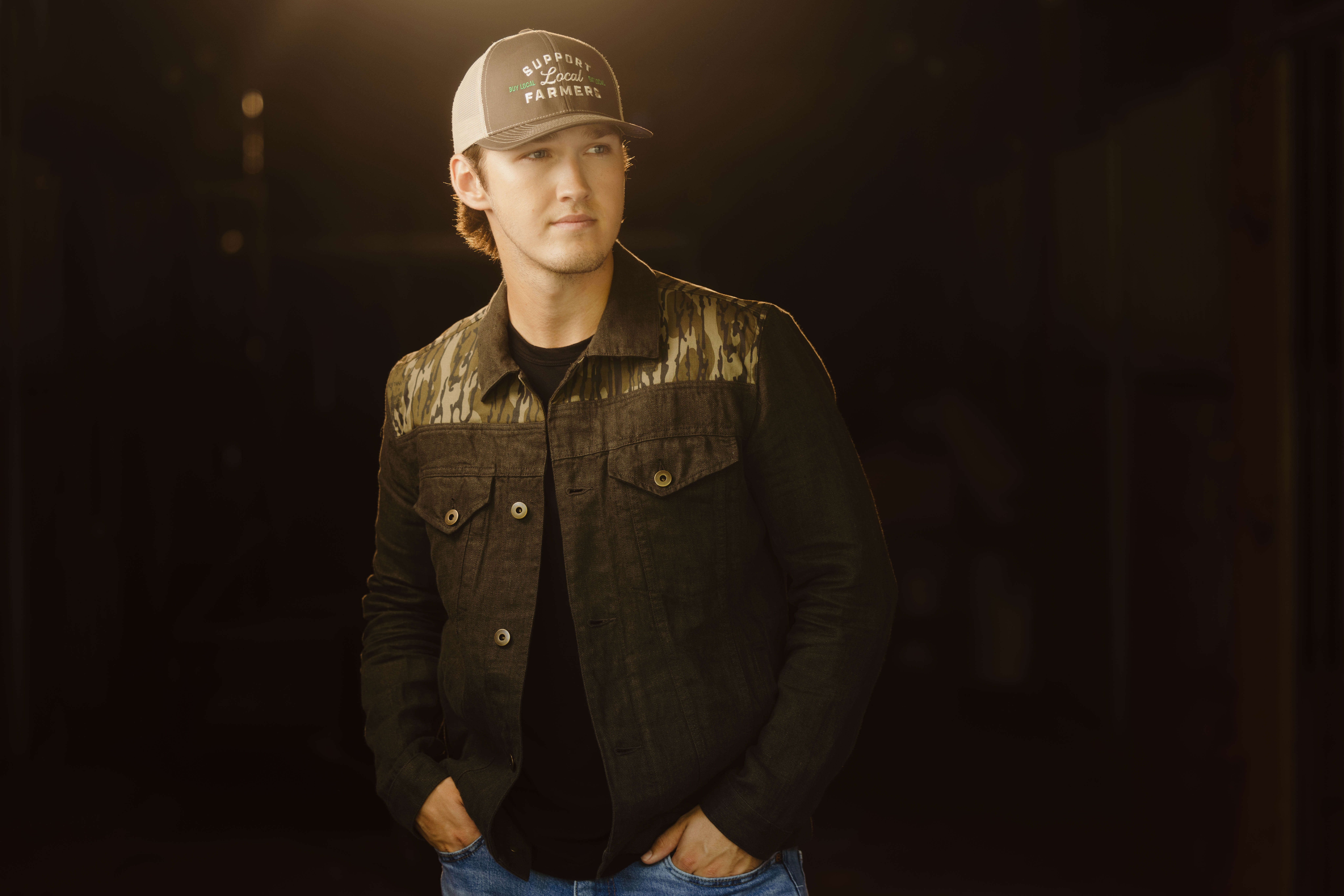 Tickets on sale this Friday for just $8.  This show is 18+.  Anyone under 21 will need to exit after the show, but 21+ guests are welcome to stay all night for more entertainment.

This concert will be in the back room at Elray’s.

Jordan Rowe’s love of music and dream to become a successful country artist began when he was just a kid in the small town of Adel, tucked away in the heart of South Georgia.​

Rowe’s musical artistry has been a part of him as long as he can remember, growing up on songs made classics by his inspirations like Luke Bryan, Eric Church, Kenny Chesney and more. Described by critics as “traditional as Alan Jackson, but as fresh, young, and fun as Jon Pardi,” Rowe brings a modern take on traditional country music.

Rowe studied agribusiness, agricultural and applied economics, and music business at the University of Georgia. While attending college five hours from music city, he would travel back and forth on breaks and weekends to intern at River House Artists. He began to write with some of country music’s most recent hit songwriters, such as Ray Fulcher, Thomas Archer, and Cole Taylor before making the move to Nashville in 2019.