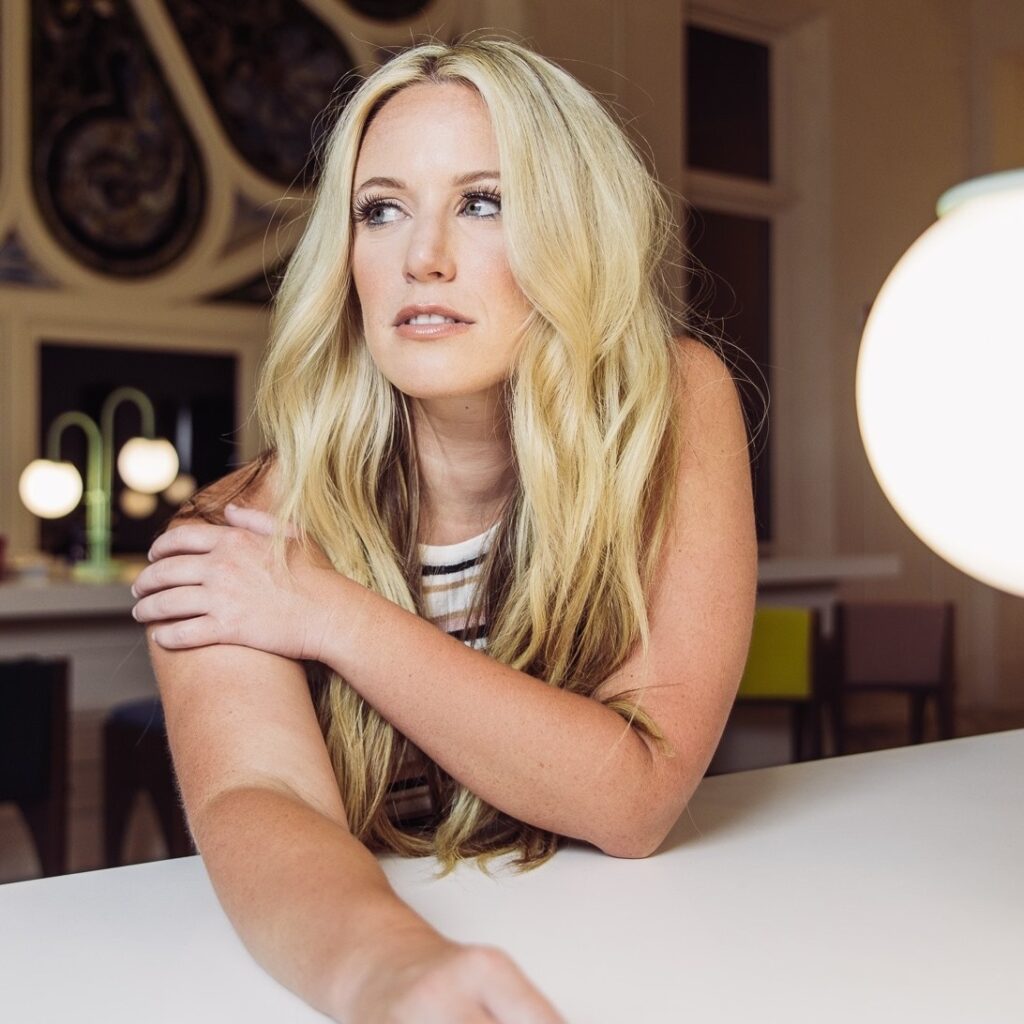 As a singer-songwriter, Lamb made a name for herself as a vocalist with a rich, emotionally transparent voice, influenced by the likes of Alison Krauss, Miranda Lambert, Carrie Underwood, Thomas Rhett, and Tim McGraw. And though 2020 and 2021 presented a myriad of COVID-linked hurdles, Lamb continued her forward momentum, releasing a succession of successful singles, including “Talk to Me,” “Where Do You Go,” “Little By Little” – which has seen well over 1 million collective streams on its own – and “They Never Loved You,” a duet with now-husband and fellow artist Taylor Goyette. Lamb’s most recent single, “Me & the Bar,” is a beat-driven tune that pays homage to the important role a place like a bar can play in one’s life.

Outside of her musical endeavors, Lamb’s also had success in acting: she’s appeared in multiple movies, including Hallmark’s Christmas in Homestead and Traces, and UPtv’s A Very Country Christmas, in which Lamb acted alongside country star Deanna Carter (the film also featured several songs from her debut holiday EP Christmas with Kelsey, as did Hallmark hit Christmas Wedding Planner).

In March, Lamb took the national stage in the NBC series premiere of American Song Contest, where she performed as the official representative of her home state of Arkansas and competed against 55 other singer-songwriters – one from each US state or territory. Her rendition of “Never Like This,” co-written by country darling Carly Pearce, Parker Welling, and Casey Brown, garnered a standing ovation. Co-host and pop superstar Kelly Clarkson praised it “sounded like a hit country song,” while Clarkson counterpart Snoop Dogg said it made him get “in my zone.”