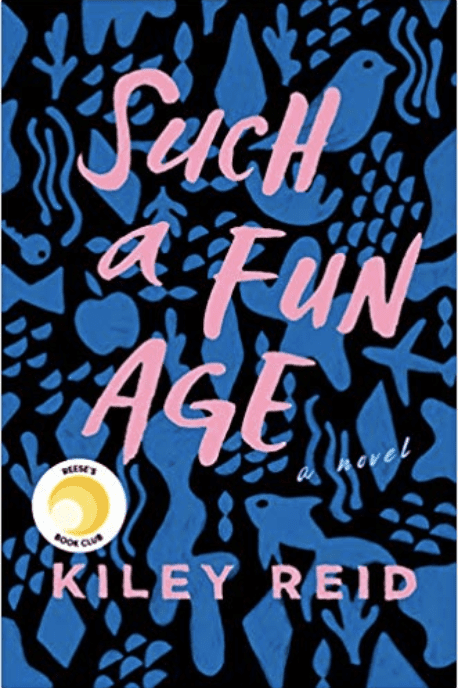 Writers’ Workshop graduate Kiley Reid will read from and talk about her new novel, Such a Fun Age.  This debut novel dives head first into matters of race and privilege, set around a young black babysitter, her well-intentioned employer, and a surprising connection that threatens to undo them both. Generating extraordinary pre-publication excitement, film and TV rights have already been acquired, and the book has received praise from writers such as Chloe Benjamin and Paul Harding.

Such a Fun Age was selected as Reese Witherspoon’s book club pick for January!  Kiley Reid’s short stories have been featured and are forthcoming in Ploughshares, December, New South, and Lumina, where her short story was the first-place winner in the 2017 Flash Prose Contest.   She lives in Philadelphia.