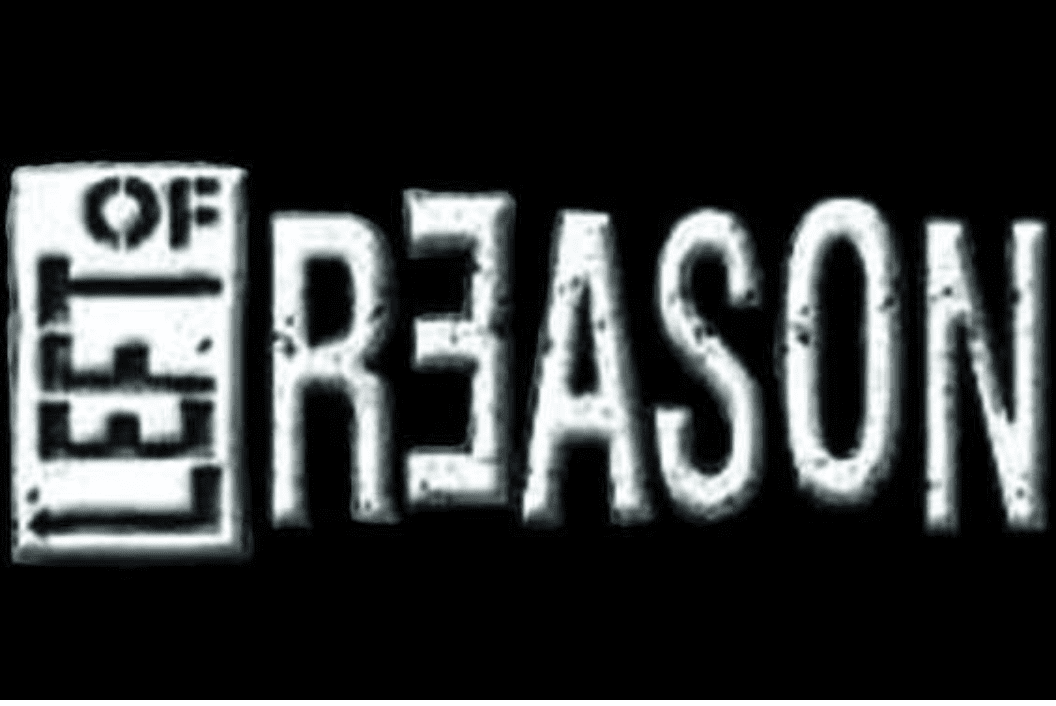 Left of Reason is a 3 piece rock band based in Southern Wisconsin. Consisting of Matt Donovan ( guitar and lead vocals), Bill Hawkinson ( Drums and percussion), Wade Radtke (Bass and back up vocals)The band formed in 2005. Left of Reason has toured extensively in the mid-west, covering the states of Wisconsin, Illinois, Iowa, Michigan, Indiana, Ohio, Nebraska, Utah, Nevada and Minnesota.

What happens when you take 3 friends that feel cooped up and stranded in the middle of the country? You get OHWA, an attempt to sound like how we feel.