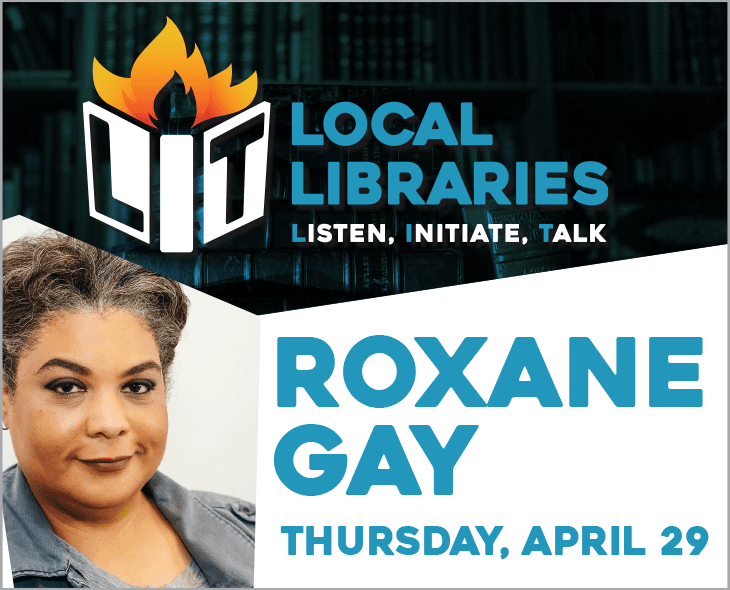 Roxane Gay won the Paul Engle Prize presented by the Iowa City UNESCO City of Literature in 2016. She is the author of several bestsellers including Bad Feminist, Difficult Women, Hunger, as well as World of Wakanda for Marvel. Gay is working on several books, television and film projects.