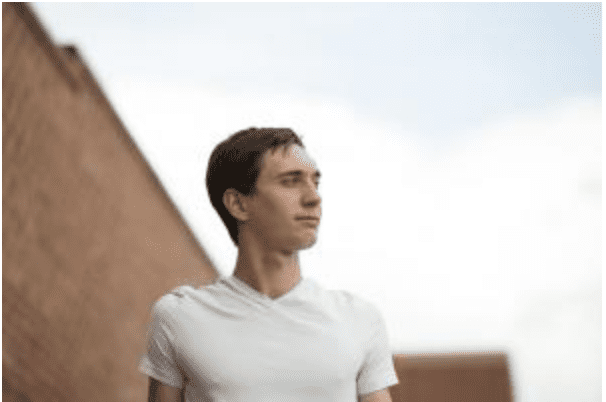 Logan Thomas is a singer-songwriter from Savannah, Georgia. Often compared to a young John Mayer, his music combines catchy melodies with soulful guitar playing. Logan’s goal as an artist is to merge the authenticity of blues and soul music with today’s modern production techniques. As a lover of all genres, the most important thing to him is that his music inspires people.

After spending his teenage years playing in various bands, Logan realized that songwriting was his true passion. He began performing as a solo artist in 2018, playing more than 50 shows across the southeast while honing his abilities as a songwriter and a performer. Logan is currently based in northern Colorado, performing regularly in the area while working on recording new music.

His plans for the future include a debut EP to be released in October, as well as a nationwide tour to support the EP. Logan’s dedication to music is lifelong, so his career is only just beginning. With passion and drive matched by few others, Logan Thomas is a young artist worth paying attention to.

As featured on the Spotify playlist “ListenICOctober2019” curated by the Iowa City Nighttime Mayor.