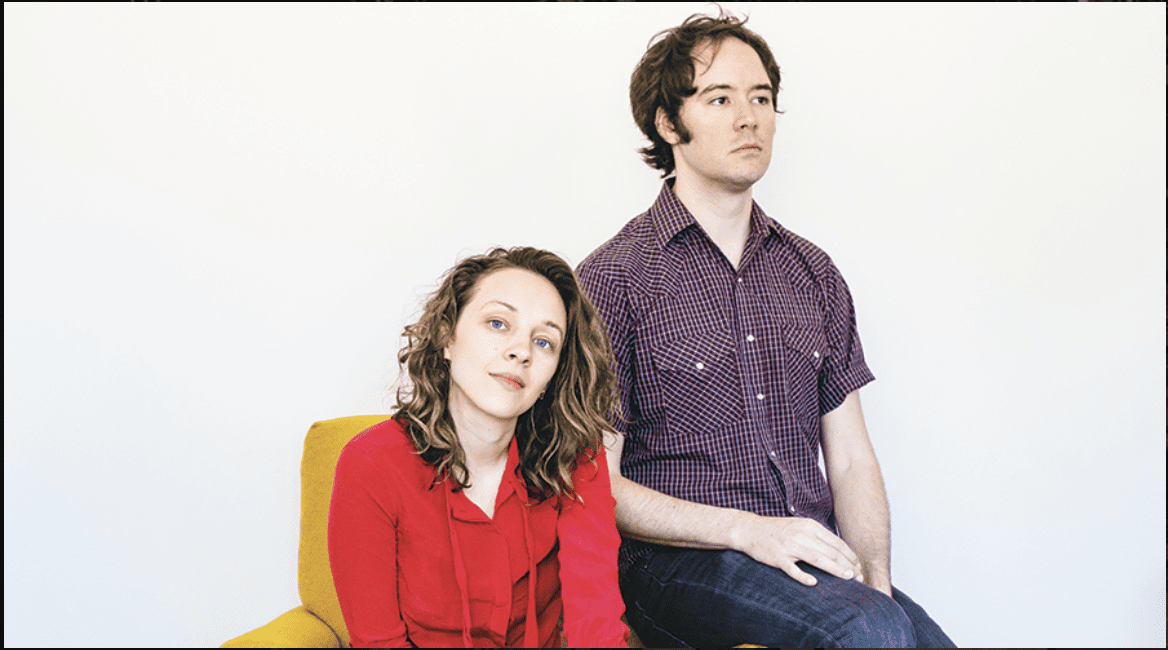 Mandolin Orange’s music radiates a mysterious warmth—their songs feel like whispered secrets, one hand cupped to your ear.  The North Carolina duo have built a steady and growing fanbase with this kind of intimacy, and on Tides of A Teardrop, it is more potent than ever.

By all accounts, it is the duo’s fullest, richest, and most personal effort. You can hear the air between them—the taut space of shared understanding, as palpable as a magnetic field, that makes their music sound like two halves of an endlessly completing thought. Singer-songwriter Andrew Marlin and multi-instrumentalist Emily Frantz have honed this lamp glow intimacy in their music for years.

Raleigh-based folk pop songwriter Kate Rhudy worked alongside collaborator and producer Andrew Marlin of Mandolin Orange to create her 2017 debut, ‘Rock N’ Roll Ain’t For Me’, which earned Rhudy kudos from WUNC and INDY Week as “one of the Triangle’s sharpest young songwriters”.

Rhudy’s raw commentary on drinking too much in college and making out with your friends, to shedding your morning skin to make room for the softness of another human being, earned her recognition from She Shreds, “Kate Rhudy
is changing the name of country by doing things her own way.” The Strangers Almanac added, “for those tired of Americana music from the male perspective, give Kate Rhudy’s debut a shot.”

With the forthcoming New Years Eve release of “Dance It Away”, a new single produced by Jack Hallenbeck (Maggie Rogers), Rhudy will be heading west to support Mandolin Orange on their January 2020 tour.