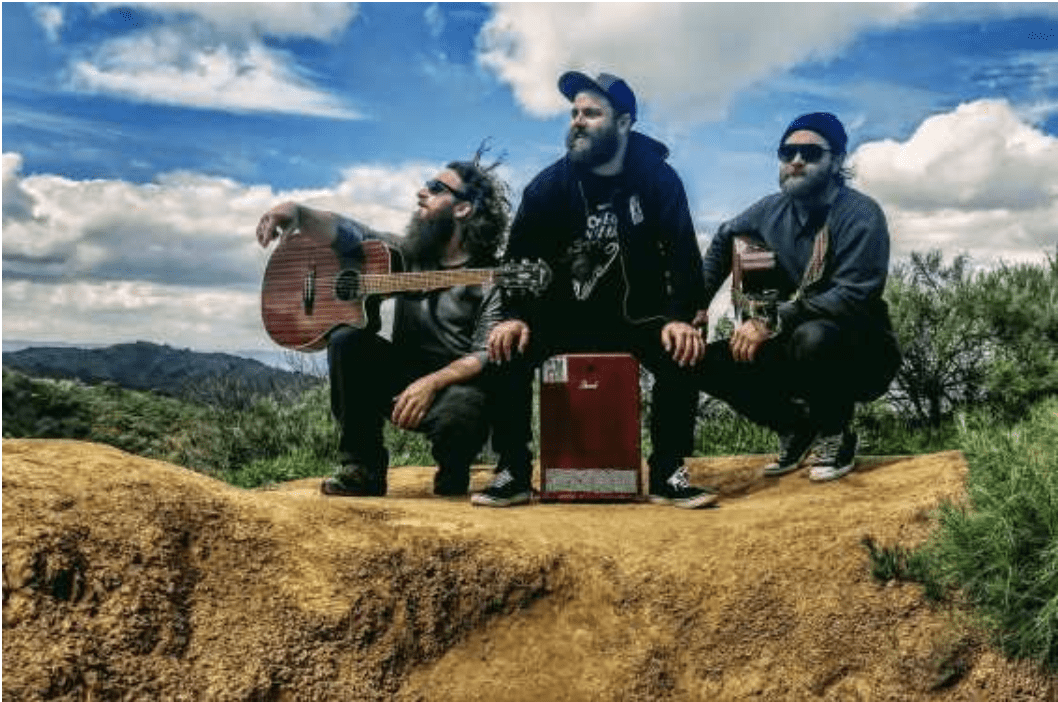 My Dog Junior plays a new genre called “Lumbercana” (a term that may or may not catch on but they are going take it and run with it!). The band was formed around, singer/songwriter/rhythm guitarist, Mickyle James, and features Mike Stahl drums/percussion, Tessa Brumbeloe bass/vocals, and Tony Gibson electric/acoustic guitar. Their sound can be described as a blend of rock, folk, blues, with hints of reggae, Americana, and bluegrass. Although unlike much else out there, the music is catch as ever and you can easily pick out the influences that range from Bob Dylan to Nirvana with a little bit of Bob Marley and a sampling of a million other notable artists. The band’s lyrically savvy songwriting is often described as clever and thought provoking much like their music. Take a listen to My Dog Junior they just might get your tail wagging!