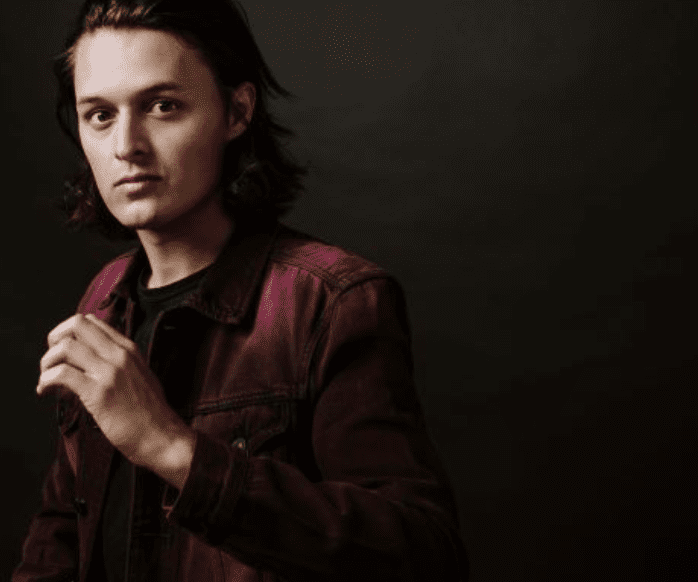 Nolan Sotillo is a force to be reckoned with, and his talent knows no boundaries. Over the course of his career, the singer, songwriter, multi-instrumentalist, and actor has attracted a fervent fan base via a series of independent releases and high-profile roles. Obsessed with entertaining since his childhood in West Palm Beach, FL, Sotillo tested out of high school and moved to LA to pursue his dream full time. Launching an on-screen career, he starred in the Disney original “Prom” and recorded “We Could Be Anything” for the film and soundtrack. In 2014, he joined the cast of Red Band Society and not only played one of the main characters, but he also performed “Wasted Nights” during an episode. Today, he’s older, wiser and focused on his music. With a sound that leaps from intimate ballads to in-your-face anthems with the storytelling of timeless country, the spirit of rock, the bounce of funk, and the universality of pop – Sotillo has cultivated his own sound that showcases his depth and versatility.