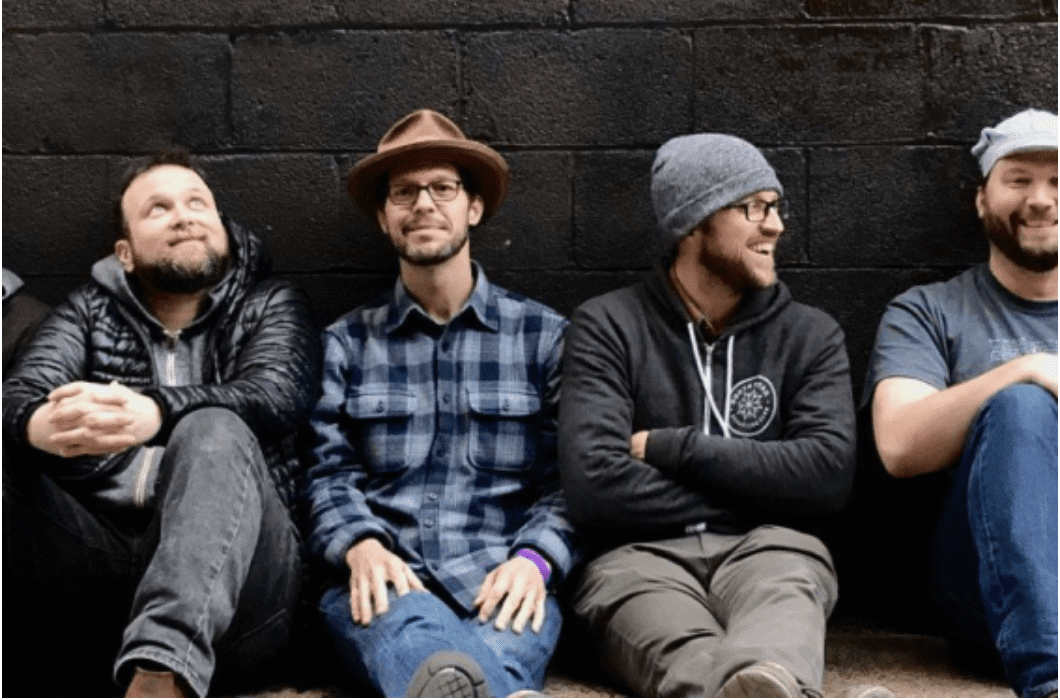 Pert Near Sandstone first gathered around a microphone in a Minneapolis basement to record their debut album more than a decade ago and since that time, they have cemented their status as linchpins of the Midwestern acoustic scene with energized interpretations of the traditional olde tyme sound Kind music for kind people. Kind Country is a Minneapolis based band that plays American standards as well as their own brand of Cosmic American music. Since their formation in 2012, the band has focused on creating live performances with high levels of improvisation and energy gathering with a goal of creating a moment of musical bliss that can be shared by audience members and band alike.