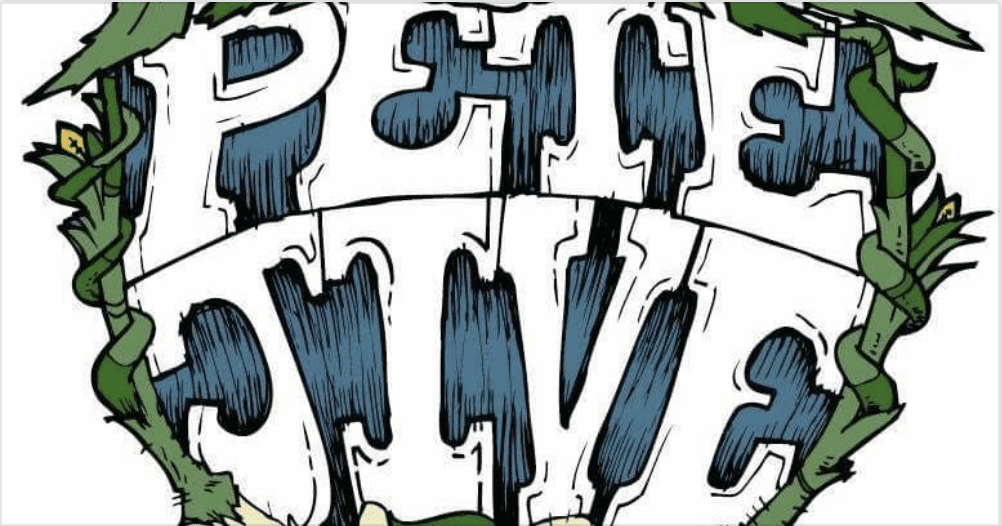 Performing live since 2002, Pete Jive has been spreading the message of self-affirmation and compassion throughout the greater Chicagoland area. Pete Jive provides a feel-good show every time, diffusing positivity and spreading good vibrations nightly to their rapidly growing fan base. His first LP, No Sign of Regret, was released on June 2011. This record features elements of traditional American folk music, roots reggae, and rock ‘n’ roll, which have shaped Pete Jive’s sound and direction from the start. It was the first album to showcase Pete Jive’s “old country picking style and youthful wisdom”, as Josh Hisle from Neil Young’s Vapor Records put it. In April 2012, Pete was signed to Josh Hisle’s new record label V.R.C. records, recording the EP “Sleep When I Die” for the label’s debut release. After touring there and back across the country, Pete is in the studio again. He is now joining on guitar and co-leading vocals with the Chicago Group, JDR & the Broadcast for their Sophomore EP. This is in addition to preparing his 3rd solo collection for a 2020 release.