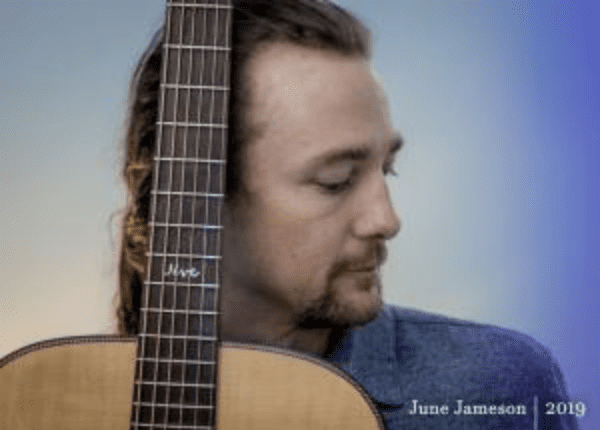 Performing live since 2002, Pete Jive Music has been spreading the message of self-affirmation and compassion throughout the greater Chicagoland area. Pete Jive provides a feel-good show every time, diffusing positivity and spreading good vibrations nightly to their rapidly growing fan base. His first LP, No Sign of Regret, was released June 2011. This record features elements of traditional American folk music, roots reggae, and rock ‘n’ roll, which have shaped Pete Jive’s sound and direction from the start. Mississippi Jake brings folklore from the hills of the Ozarks to the Midwestern stage. He tells fact and fiction with honest guitar chords and gravel in his voice. Solo or alongside his Bootleggers Orchestra, Mississippi Jake showcases one-of-a-kind folk with teeth. (https://www.mississippijake.com)