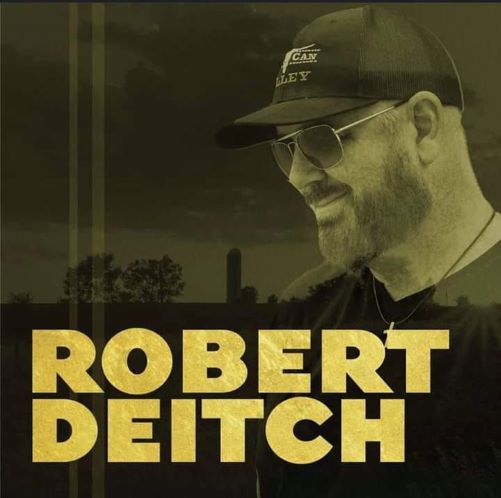 Robert is a Singer/Songwriter, born in Iowa and honed in Nashville. He is currently a music row staff writer, who has written over 25 songs that have been cut by other artists. Robert writes meaningful, image filled songs that provides the listener a vivid story experience.  His voice can be described as blue collar smooth, yet gritty. Like a fine bourbon, with a hint of gravel dust.  Think Chris Stapleton meets Vince Gill.

Hall of Fame songwriter, Hugh Prestwood  (“A Song Remembers When”) describes Robert as “a gifted songwriter, who mixes vivid storytelling with a powerful, soulful delivery”, While HOF-er, Roger Murrah (“Don’t Rock the Jukebox”) says of Robert, “He’s one of Nashville’s best kept secrets…but not for long..”