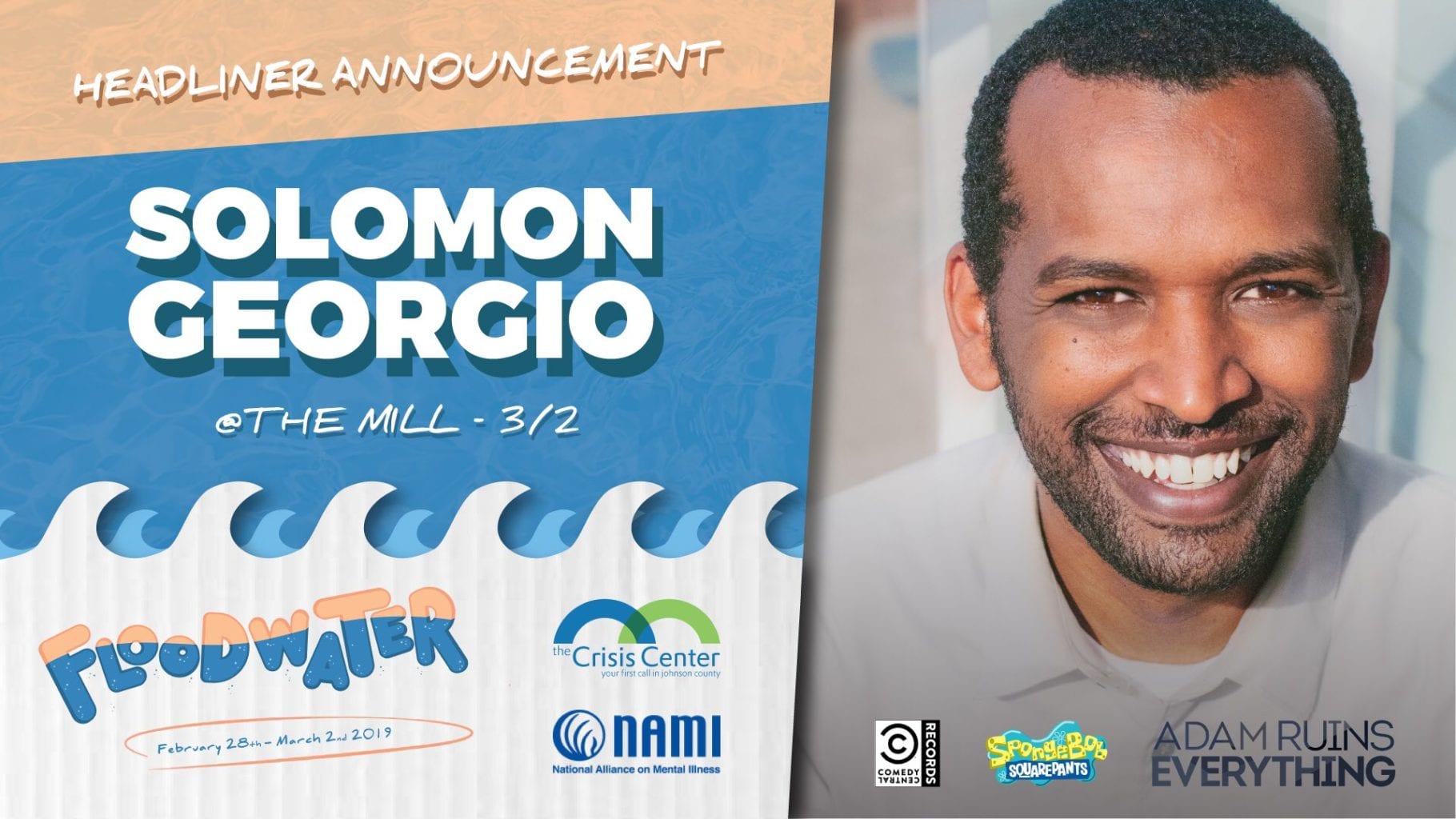 Solomon Georgio began as a stand up on the Seattle comedy scene and quickly developed his own brand of irreverence. He flawlessly intertwines biting social commentary with stories of his life as an openly gay African immigrant. Solomon was a finalist on NBC’s Stand Up for Diversity showcase and has been a regular performer at several festivals, including Seattle’s Bumbershoot Music & Arts Festival, and Portland’s Bridgetown Comedy Festival.

Solomon made his television debut as a featured comedian on CONAN and has since returned to perform on the show again in 2017. He has also appeared on Comedy Central’s THIS IS NOT HAPPENING, Viceland’s FLOPHOUSE, and Comedy Central’s THE MELTDOWN. In 2017, Comedy Central released Solomon’s first televised special for COMEDY CENTRAL STAND-UP PRESENTS…, and Solomon also recorded his first album with Comedy Central at Mississippi Studios in Portland. As a writer, Solomon has contributed to SPONGEBOB SQUAREPANTS and just wrapped up his first season as a staff writer on TruTv’s ADAM RUINS EVERYTHING. As an actor, he will soon be appearing in the upcoming IFC series BALL OR NOTHING, the Comedy Central web series WHITE FLIGHT, and TruTV’s ADAM RUINS EVERYTHING.