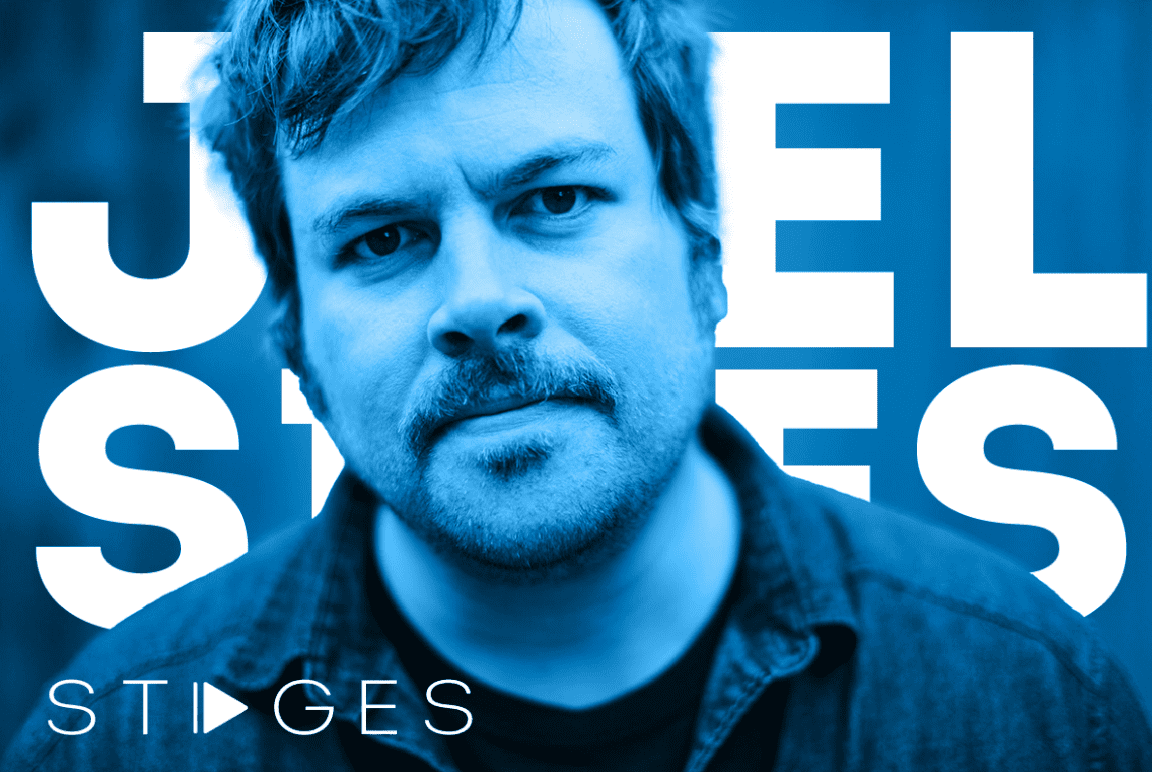 From the very start of his musical journey, Joel Sires has been a song chaser. Chasing them across the country from dive bars to festival stages and anywhere in between. While performing in long-running midwestern band TWINS, Sires’ work has run the gamut from psych-pop to 70’s style glam rock and power pop before culminating in the release of 2020’s “Dream On”. With hushed tones and acoustic guitars used to great effect “Dream On” broke new ground by bringing the volume down and pushing the song and lyrics to the foreground.

2021 finds Sires releasing his first solo album “Dog Years”. Containing his best material and performances to date he explores the world around him through the eyes of common folk. Searching for salvation in song.