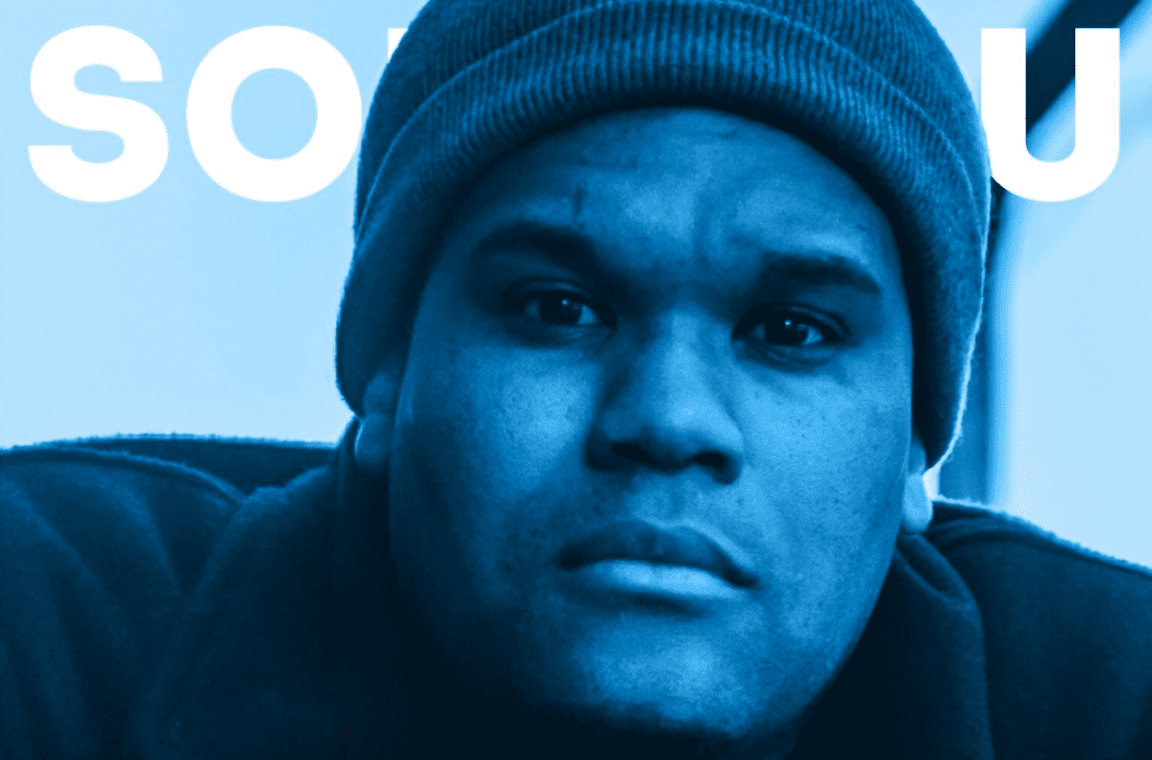 From an early age, Soultru (Davenport, Iowa) showed a love for music that was encouraged by his family, a family who was heavily involved in their local church band and fostered a love for all types of music. As a child and teenager, he performed in church and the High School Choir. He also showed an interest in the written word form of poetry. It didn’t take long for the young man to combine his love for singing with his poetic skills, and he began to compose original songs.

He combines his poetic and lyrical talents with a soulful voice, he has forged his own unique sound. Crediting a wide range of influences, including Gavin DeGraw, John Legend, Yelawolf, and Son Little. Soultru credits his versatility as his strongest musical attribute. Having songs that are Soul-Hip Hop based and finishing up an acoustic EP titled “The Truth” set to release in the fall of 2020.

Having shared the stage with artists such as Ceschi, Kweku Collins, Neil Hilborn, Magic City Hippies, and doing a Sofar Sounds show with Adam Hambrick. Soultru is among a group of young, talented, and driven artists that are the backbone of the Quad Cities indie music scene, a scene that has developed into a hidden gem in the Midwest for indie music of all genres in recent years.