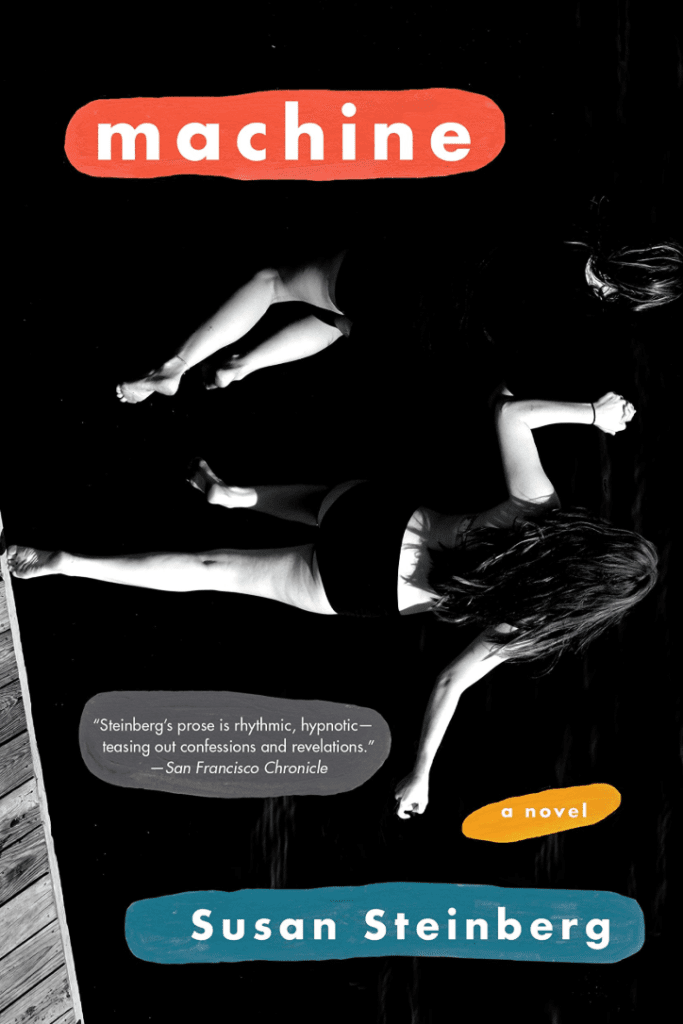 Susan Steinberg will read from Machine: A Novel, published by Graywolf.  “After making waves with her book Spectacle, bold stylist Susan Steinberg resurfaces with her first novel, a tale of gender, class, privilege and trauma set during a summer at the shore. . . . The narrative grapples with guilt and blame while eschewing formal conventions.”―Chicago Tribune

Susan Steinberg is the author of Spectacle, Hydroplane, and The End of Free Love. She is the recipient of a United States Artists Fellowship, a National Magazine Award, and a Pushcart Prize. She was a Bedell Distinguished Visiting Professor with the Iowa Nonfiction Writing Program in 2018.  She serves as the head of the Creative Writing Program at the University of San Francisco.