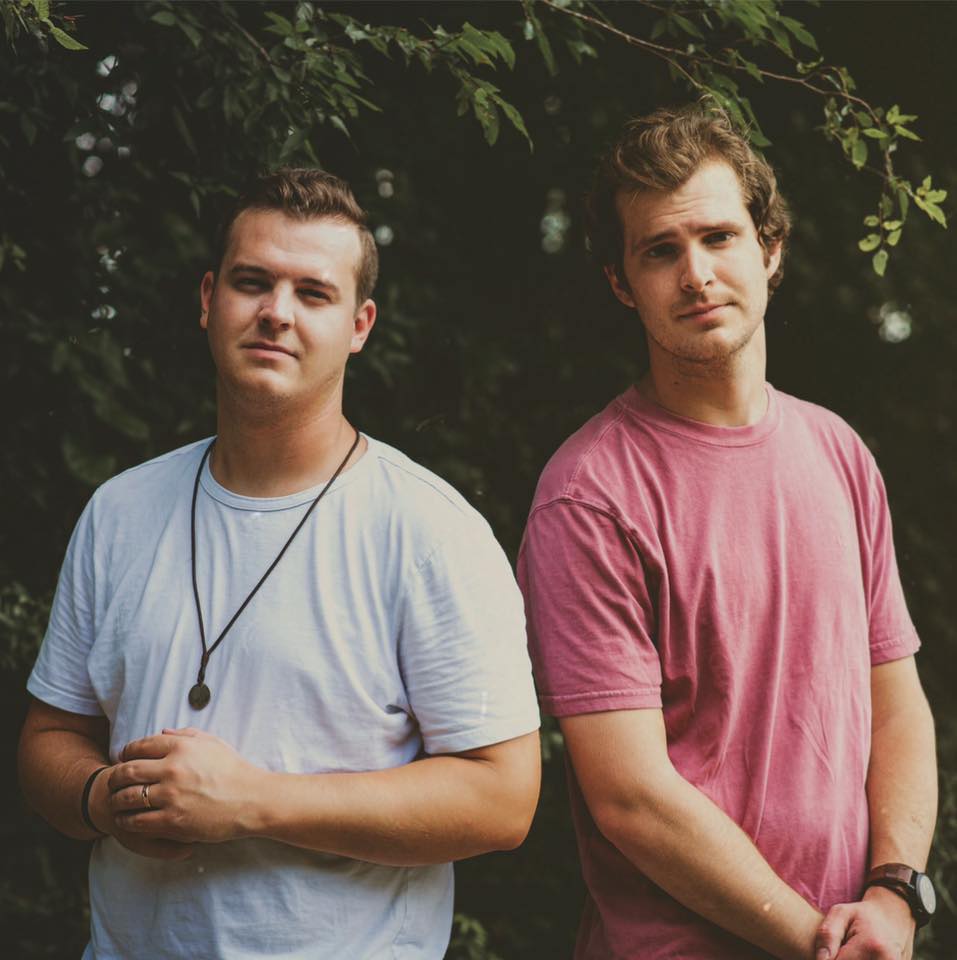 The Beasley Brothers make the trip from Music City to Iowa City for a 3 night stand at the Dive! Catch them each night at 10pm on the front room stage. 21+.