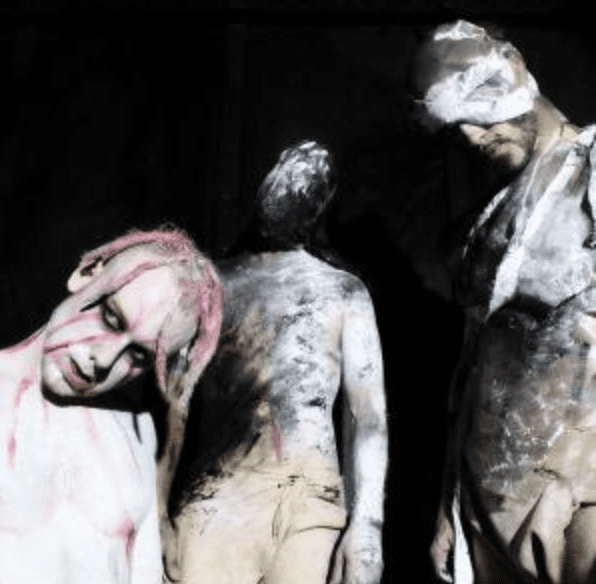 The God Bombs are a gritty NYC punk industrial trio which seemingly sprang out of nowhere in early 2018 and went on to tour with mainstays in the genre such as Ministry and Psyclon Nine. 2019 will yield the God Bomb’s debut full length release, HEXED, which features Ministry’s DJ Swamp and is being mixed by David Sisko

Featured on the curated Spotify playlist “ListenICAugust2019” by the Iowa City Nighttime Mayor: