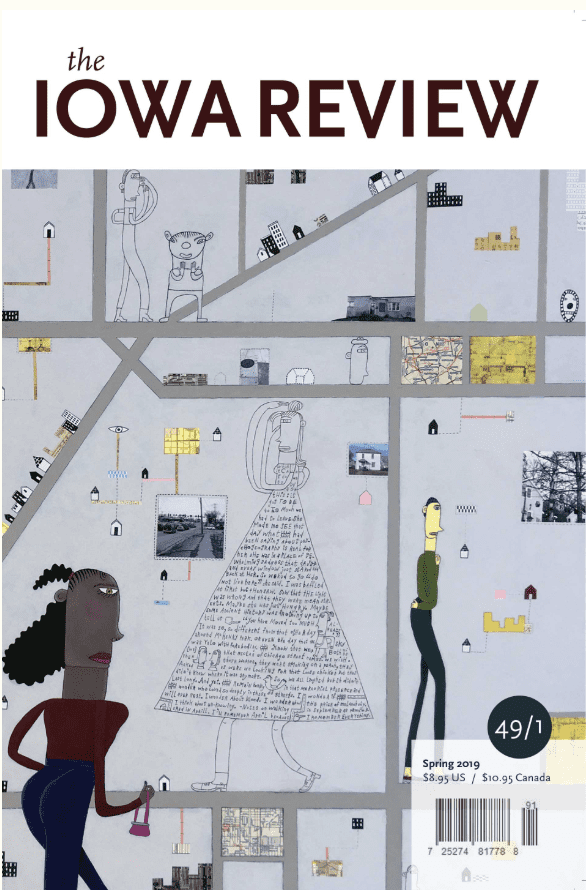 Join editor Harry Stecopoulos for a reading from current and forthcoming issues of The Iowa Review. Poets Ray Young Bear, Jane Huffman, and Justin Cox will read. A celebratory reception will conclude the evening.

Ray Young Bear, Meskwaki (Red Earth People) tribal member, lives with his family in central Iowa. In 2015, Manifestation Wolverine: The Collected Poetry of Ray Young Bear, was published by Open Road Media.  His latest poems were featured in The New Yorker, The Iowa Review, and Native Voices, an anthology. A short film on his poem “The Three Brothers, 1999” will be released by You42 Inc this Fall.

Jane Huffman’s poems have appeared in Poetry, The New Yorker, The Iowa Review, and elsewhere. She is a graduate of the Iowa Writers’ Workshop and currently works for the Iowa Youth Writing Project and teaches in the Magid Center. Jane is the editor-and-chief of the literary journal Guesthouse.

Justin Cox is a lecturer in the UI Rhetoric Department. He is a partner in the Community Conversation hours offered by the UI Conversation Center and the Friendship Community Project. Justin’s creative work appears or is forthcoming in jubilat, Denver Quarterly, The Iowa Review, and a variety of cinematic collaborations. He is an editorial assistant at Canarium Books and was a 2017 Fellow at the International Institute of Modern Letters in New Zealand.