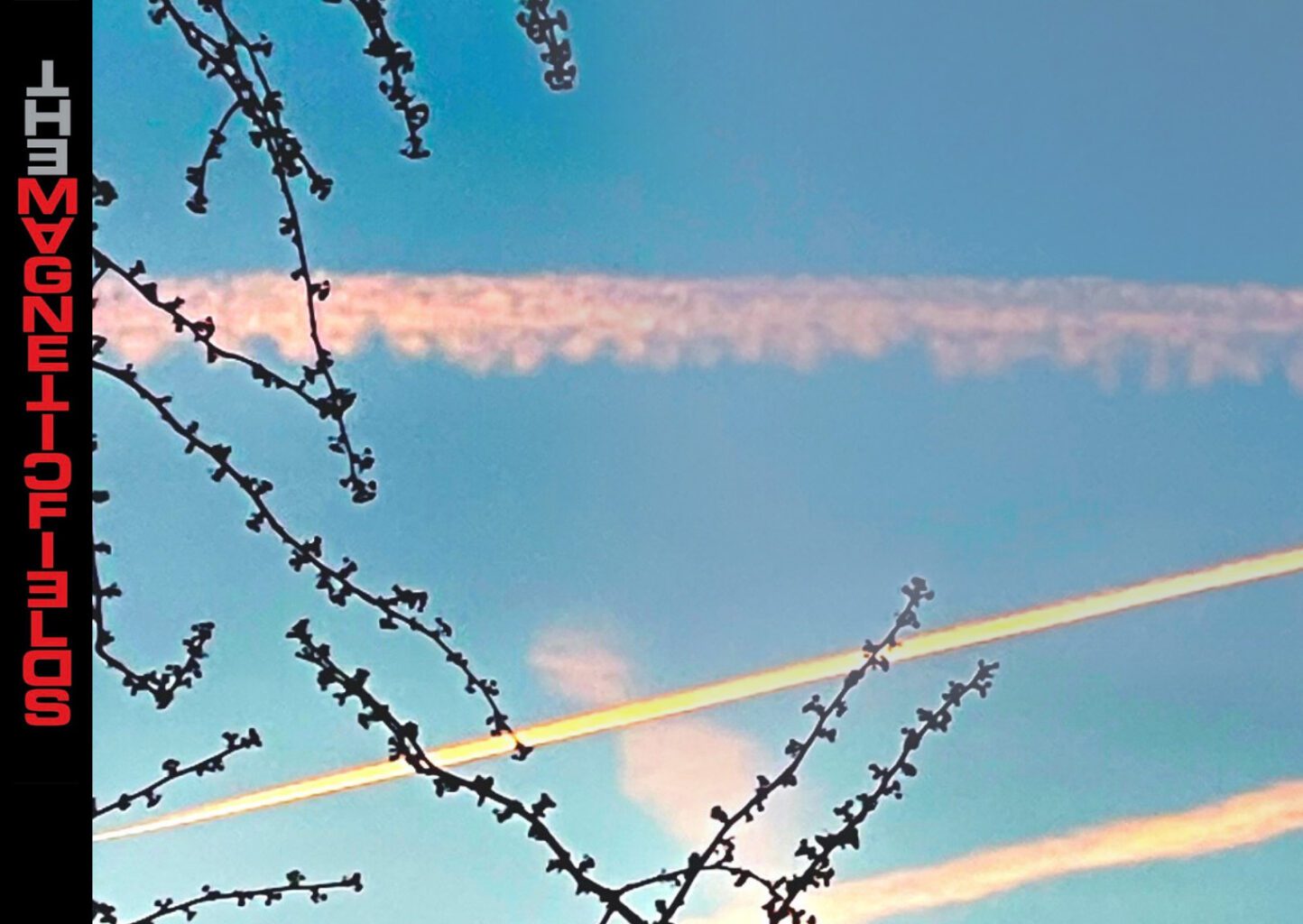 The Magnetic Fields are pleased to announce a sixteen-date tour of select US and Canadian cities in April 2022. This tour follows their twice-rescheduled Fall 2021 tour of seven City Winery Locations around the US. These intimate concerts will feature a setlist spanning the band’s three-decade career, including material from their earliest albums in 1990s and their iconic triple-album 69 Love Songs.

The tour also celebrates the release of a special 20th anniversary vinyl edition of The Magnetic Fields’ 1992 EP, “The House of Tomorrow.”

To date, Stephin Merritt has written and recorded twelve Magnetic Fields albums, including the beloved 69 Love Songs and 2017’s critically acclaimed Nonesuch box set, 50 Song Memoir, which chronicled the first fifty years of the songwriter’s life with one song per year. New York magazine called the box set “a celebration of Merritt’s sky-high range as a writer and a player … a delightful flip through the untold back pages of one of rock’s most singular voices.” Merritt has also composed original music and lyrics for several music theater pieces, including an off-Broadway stage musical of Neil Gaiman’s novel Coraline, for which he received an Obie Award. In 2014, Merritt composed songs and background music for the first musical episode of public radio’s This American Life. Stephin Merritt also releases albums under the band names the 6ths, the Gothic Archies, and Future Bible Heroes.