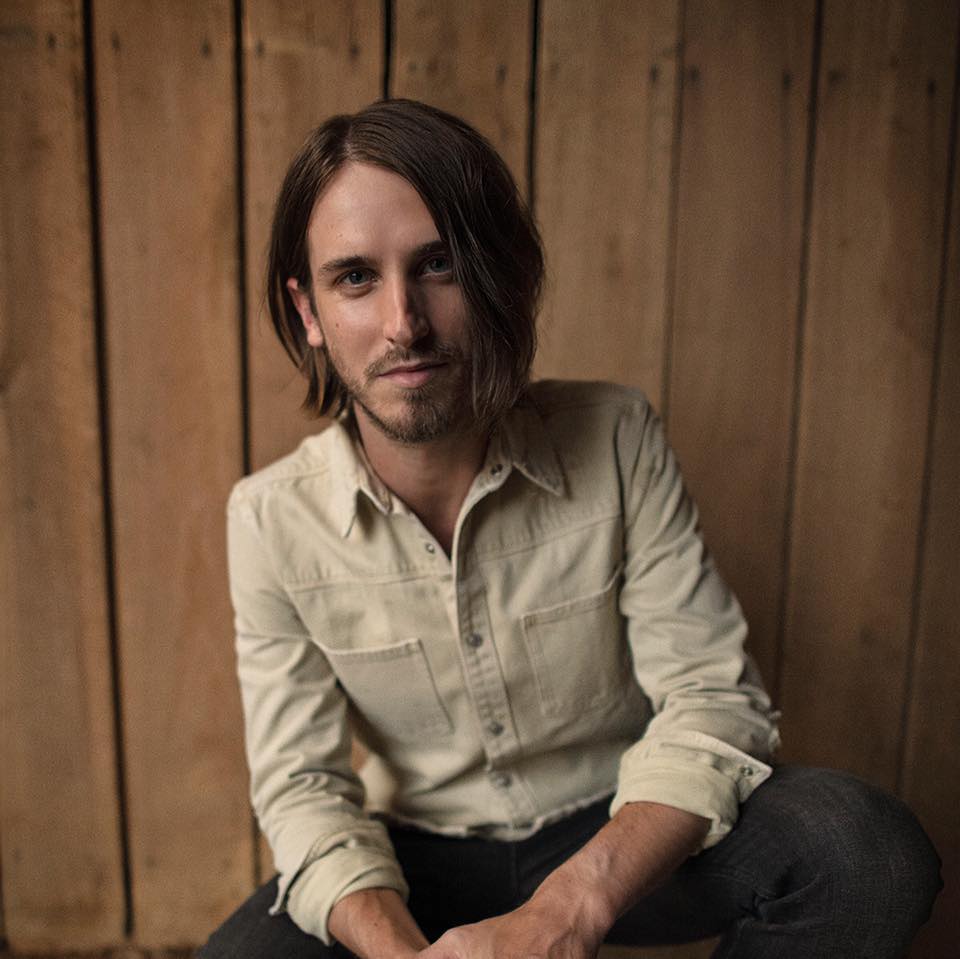 Warner Music Nashville’s Troy Cartwright is a fascinating mix. Certainly a product of Texas’ rich heritage of dive bars and honky tonks, he’s also a Berklee trained musician and a one-time youth worship leader. After releasing a handful on EPs and a critically-heralded full-length album, the Dallas native dreamed bigger dreams than what stretched on the endless Texas horizons and relocated to Music City, where his creative drive found a new gear. Since signing his record deal, Cartwright has found himself on Rolling Stones’ “10 New Country Artists You Need To Know” list and has released several songs including his most recent track “My First Beer.” Sounds Like Nashville credits Cartwright for “pouring vivid, unforgettable memories into a groove-country standout.” The song follows his previously released “Love Like We Used To” and “Hung Up On You,” with more new music to come. Touring upwards of 130 tour dates per year, Cartwright will join Josh Abbott Band on the road this fall.