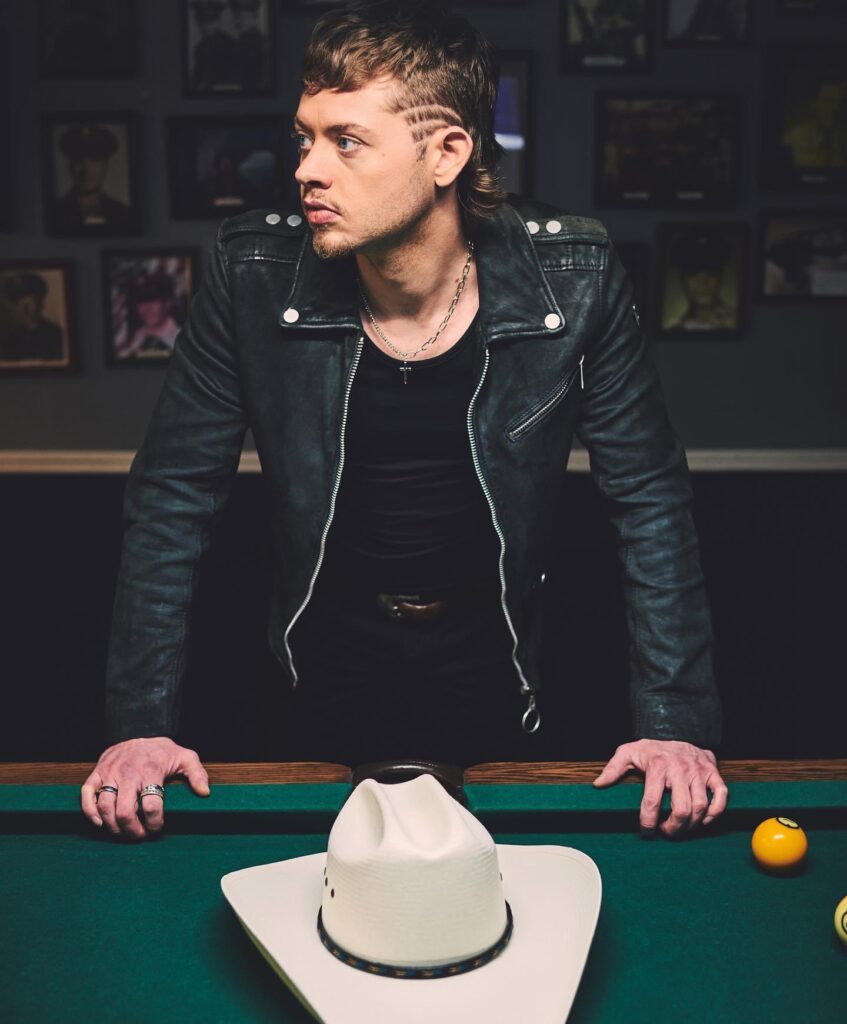 Youth and authenticity are two traits that rarely coincide together. Add to that equation a voice that is much older than the 24-year old man it’s attached to and you suddenly begin seeing what all the fuss is about with Tyler Booth.

Raised around music and the struggles of being in a band, Tyler is hardwired for the music business and it shows in his work ethic. Born and raised in Wolfe County in the Southeastern region of Kentucky, Tyler has been writing songs and honing his craft for years. But, it’s that voice that caught the attention of one of Nashville’s finest songwriters in Phil O’Donnell. Phil heard that smooth baritone with an immediately identifiable southern drawl and knew he had found a young man worthy of his time. Phil has become a mentor, but most importantly a friend to Tyler.

Tyler Booth recently released his first EP. For the self-titled EP, Tyler and Phil chose six songs that showcase Tyler’s unique voice, but still allowed him to be who he is. For example, “Hank Crankin’ People” is a song that Tyler immediately identified with and it has quickly become an anthem to those in attendance at his shows. His youthful side is allowed to shine on, “If We Make It To Mexico”, as well as “Ready To Raise It.” Tyler’s tender side takes the spotlight on “Surrender”, a ballad penned by Tyler himself.

Firmly planting his feet in the old stomping grounds of superstar country artists like John Michael Montgomery, Montgomery Gentry, and George Molton, Tyler has made a name for himself as a must-see artist at the famed Austin City Saloon. His ticket is a hard one to come by and his journey is just beginning.