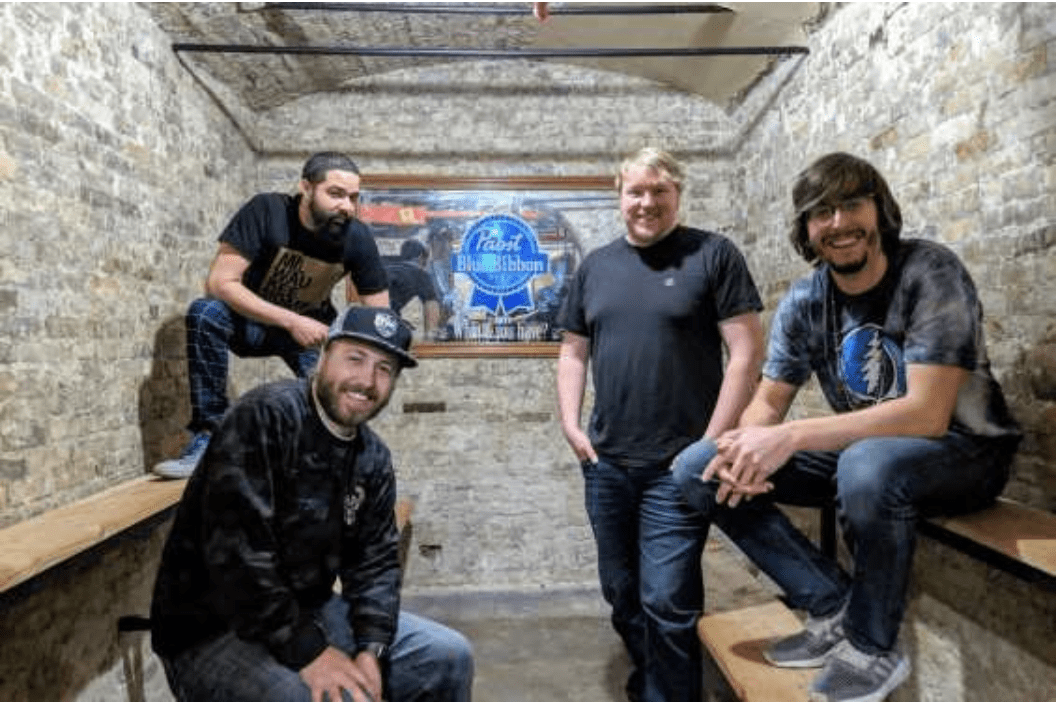 From their formation in 2009, UO has always been recognized as a band that experiments with an electronic jam style that is gaining increased popularity among festival goers and music enthusiasts. Deep bass and synths are prevalent with arpeggiated backdrops, meanwhile guitars melodically rip through building to epic crescendos. Mixing electronics and live instrumentation together, Undercover Organism has shown that it is capable of turning any place into an dance party. Dynamic, rhythmic, melodic, raging, its all there. Improvisation is key with ever changing sounds, instruments and samples. Undercover Organism is constantly evolving and always finding new ways to keep the crowd moving. Engulf yourself in the electric sound waves of Undercover Organism.

As featured on the Spotify playlist “ListenICOctober2019” curated by the Iowa City Nighttime Mayor.