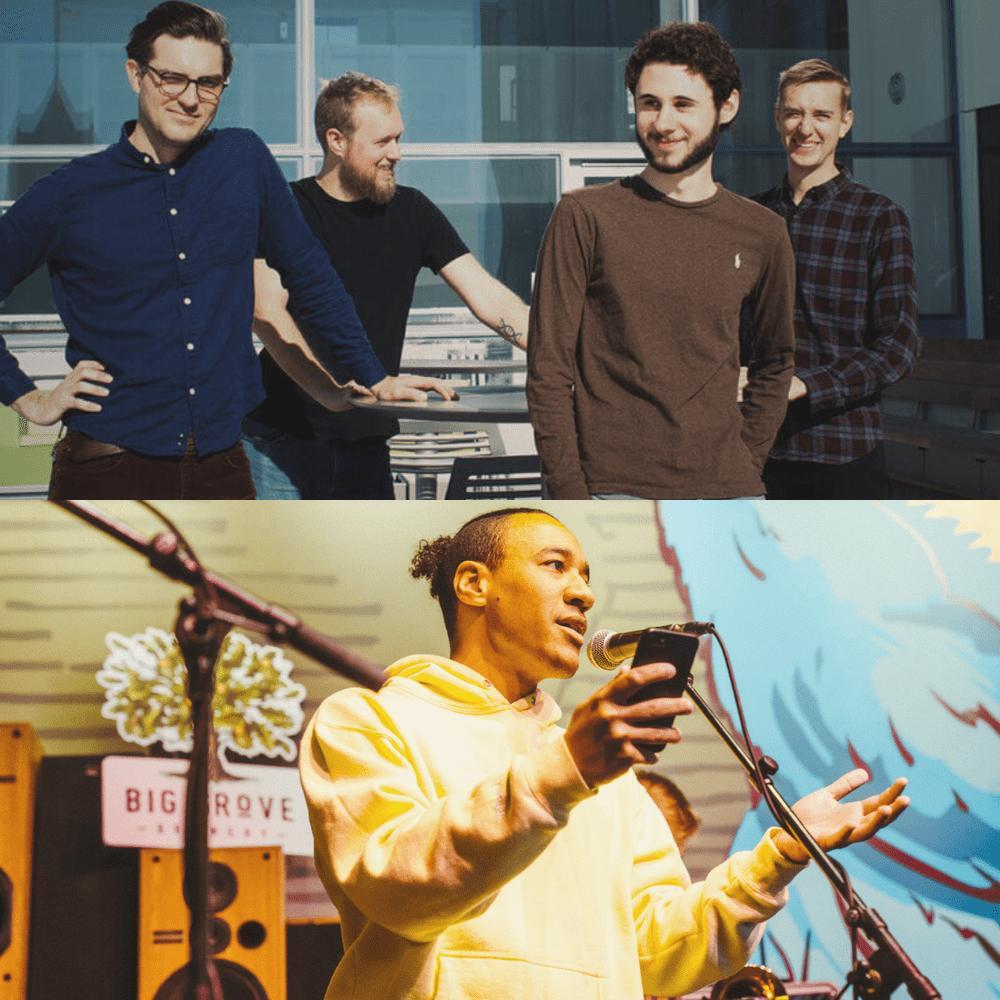 Join Wave Cage and Caleb “The Negro Artist” Rainey for a special cross-genre event. The show will feature music from Wave Cage’s upcoming collaborative album, Even You Can See in the Dark, as well as performances of Caleb’s favorite poems with live musical accompaniment from Wave Cage.