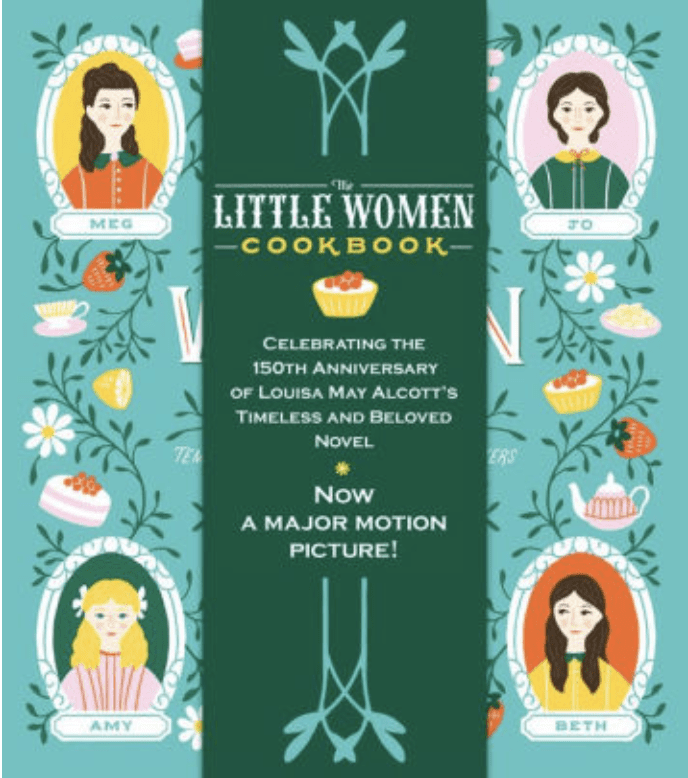 Des Moines authors Wini Moranville and Sharelle Byars Moranville will talk about their newly published books, The Little Women Cookbook: Tempting Recipes from the March Sisters and Their Friends and Family, and Surprise Lily, which is written for middle-grade readers and is about growing up as a farm kid, and the relationships between sisters, mother, daughters and secrets.

Wini Moranville is a food and wine writer/editor who has worked on numerous cookbooks under the Better Homes and Gardens imprint. Since 1997, she has also written over 500 restaurant reviews for The Des Moines Register. She currently writes a monthly wine column for Relish, is a member of the James Beard Foundation, and has served as a Restaurant Awards panelist there since 2005.

Sharelle Byars Moranville is the author of the critically acclaimed middle grade novels Over the River and 27 Magic Words, which received starred reviews in School Library Journal and Kirkus Reviews and was a 2017 Notable Children’s Book in the Language Arts. She lives in West Des Moines, Iowa.