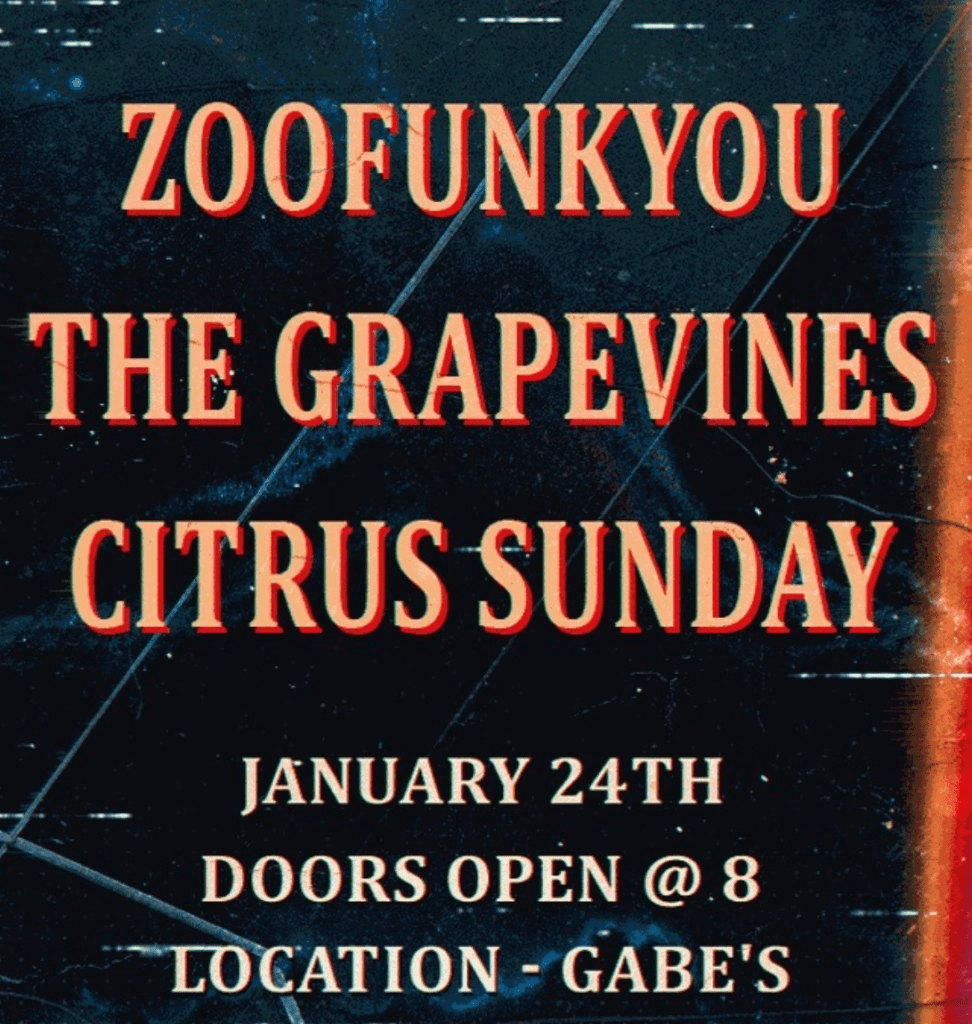 Chicago’s best kept secret is Zoofunkyou, a modern day blues-infused psychedelic soulfunk phenomenon who have brought their quick-witted sonic expressionism and meaningful melodic lyrics to audiences all around the country. Their stew of finely crafted musical elements is a recipe that they’ve been brewing since 2013 with different ingredients and instrumentalists interspersed along the way. In the current iteration, founder Derek Dare (Guitar & Vocals) leads a quartet of fearless improvisers, Matthew Coglianese (Bass & Vocals), Jake Hennessy (Drums) and Bryan Scheinkopf (Guitar & Vocals), oftentimes surrounded by a horn section known only as ‘The Psychedelic TootBois’. The band hit the road for the first time in 2018 and has since developed a national presence, leading them to performances on both coasts and two sets at Summer Camp Music Festival in 2019. The year culminated in the release of their first Double LP as Zoofunkyou, “Wild Gumption”, which is now available on all streaming services. The album had been in production since 2017 and was produced by the band & fellow Chicago native, Packy Lundholm who worked tirelessly to capture some of the magic of a live Zoofunkyou concert in the studio. With a wide repertoire of both gripping original music and tasteful cover selections, the band consistently creates musical moments in their live shows that tickle the soul, melt the face, and shake the booties of their vibrant and ever-growing fan base, the Zoofü crew.

Featured on the curated Spotify playlist ListenICJanuary2020 by the Iowa City Nighttime Mayor: 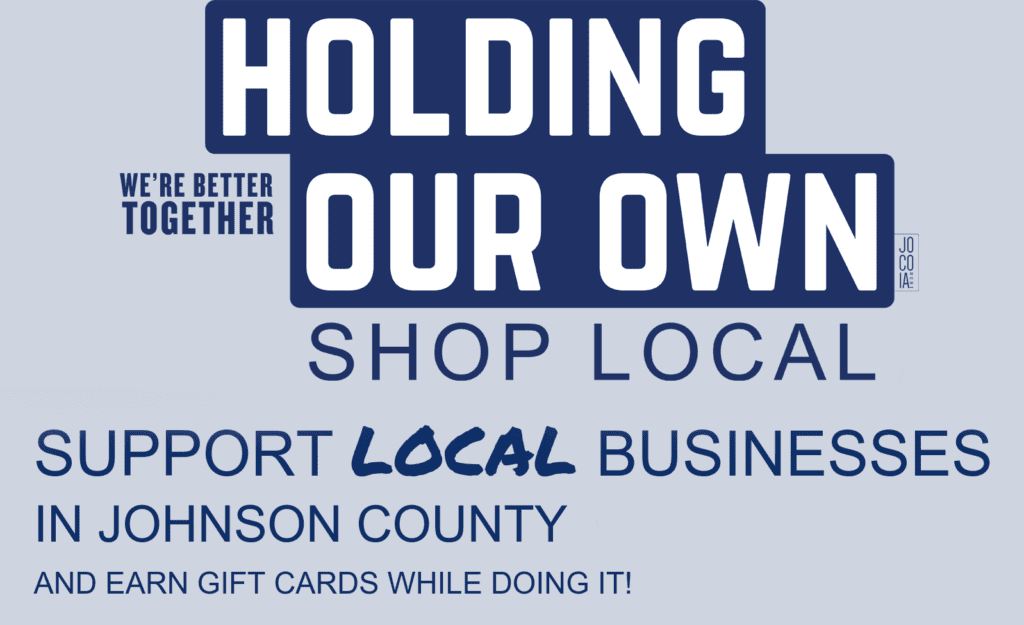