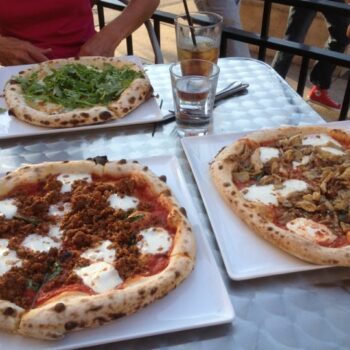 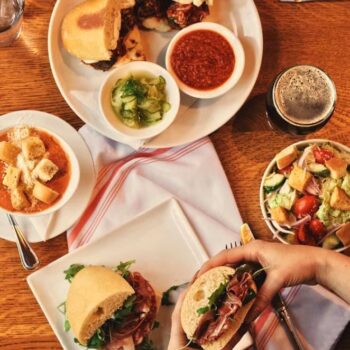 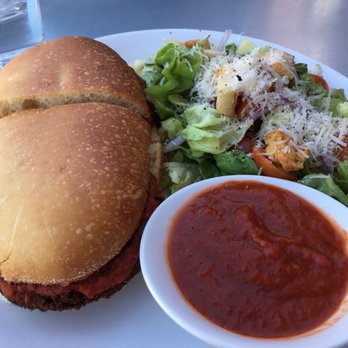 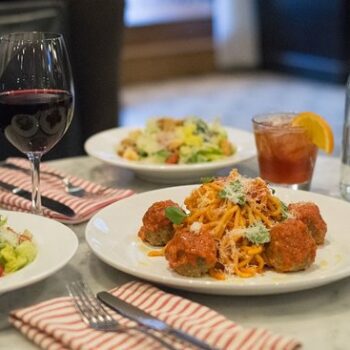 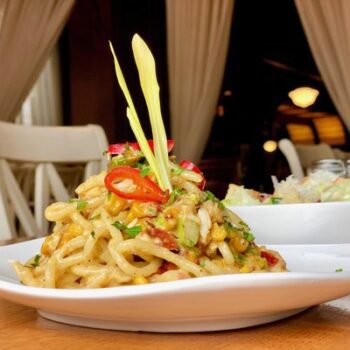 Basta is an energetic Italian restaurant in the heart of downtown Iowa City.  It is owned and operated by Jack Piper and James Adrian (who also own Jimmy Jack’s Rib Shack), and Executive Chef / General Manager Brady McDonald.

In 2008, while working for Jack and James at Atlas, Brady left to work at a one Michelin starred restaurant in Florence Italy.  Upon his return with support from Jack and James the dream of opening the restaurant was to become a reality.

Check out their menu here!