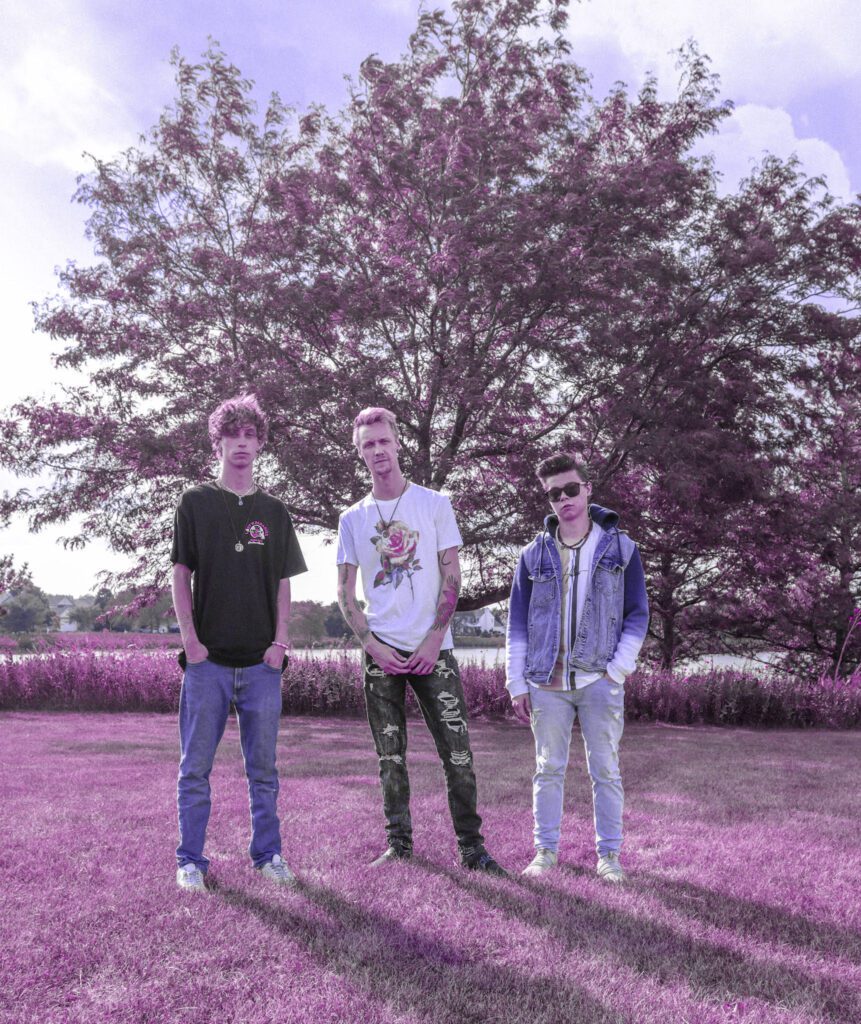 21+.  $5 cover at the door (free before 8pm) gets you access to this concert and the rest of Elray’s all night long to enjoy 3 separate rooms each with their own entertainment. This concert will be on our upstairs stage.  Stick around after the show to enjoy more entertainment throughout Elray’s until 2am!

The Giving Moon take the upstairs stage at 9pm

The Giving Moon is an indie-alternative rock band with multiple genre blends based out of the Chicagoland suburbs that formed with original founding members, Sean Seales (guitar/vocals) and Adam Suto (Bass/vocals) in the year 2012. Later adding Nathan Melville (Drums) in 2014. With an album release in 2017 titled “Forever Awake” the Giving Moon signed a distribution deal in 2018 with Empire Distribution (San Francisco, California) releasing an EP titled “California Sun” in 2018 and another EP titled “Plastic Diamonds” along with a few singles in 2019, 2020 and their second full length album titled “Bloom” for 2020.